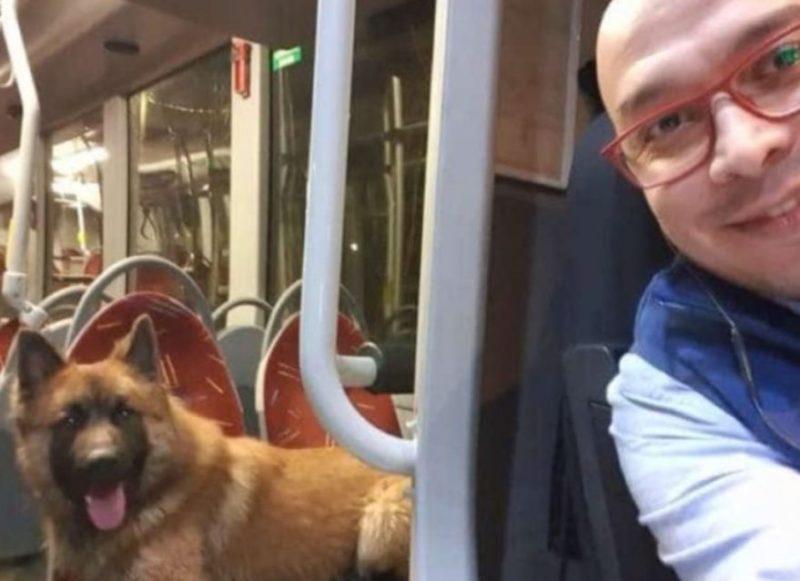 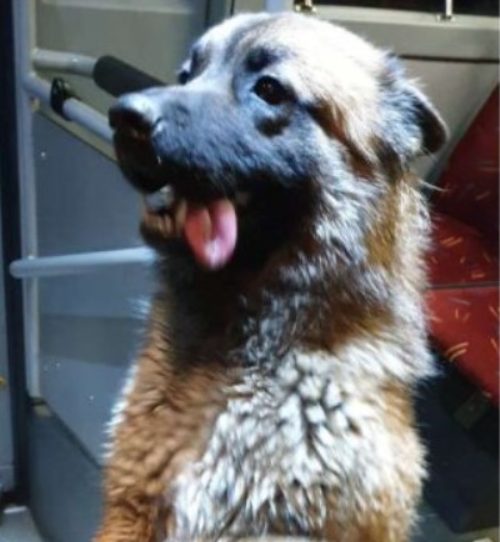 The case occurred in Finland. The driver of the bus almost finishing its job for the day. Little time was left but the driver was rather exhausted. No one was waiting on the last stop but just a dog which pass going through the street. It did not realize why the driver determined to stop and to open the doors. Maybe because for interest. 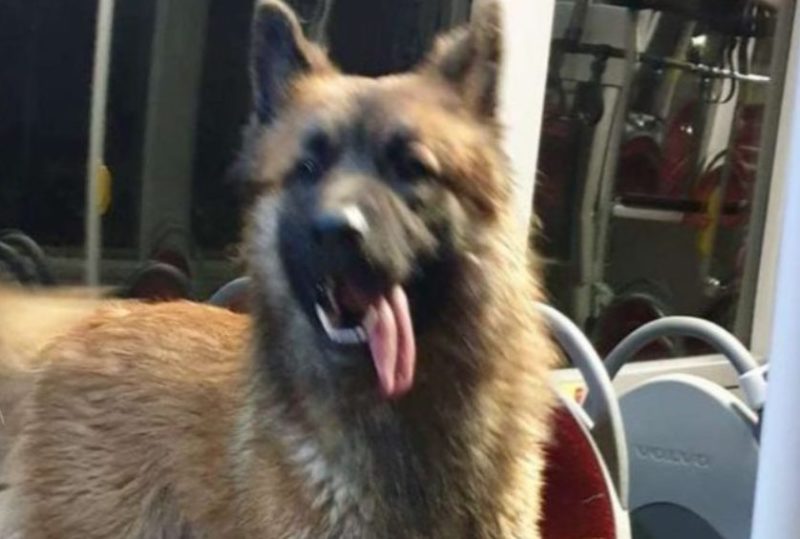 As at that region wandering dogs are a rare thing. But this dog did not look like a wandering one. It entered the bus as if it was a usual thing for it and sat near the man. The man supposed that the dog was not a wandering one as it was not anxious about the presence of the driver and even was trying to communicate with the last. It was clear that the dog was missing.

He did not know what occurred to the dog. He took it with him and contacted with animal savior institution. Due to the driver the holders were noted. They said that the dog just disappeared while walking. It became afraid of fireworks ceremony. Luckily it is safe.