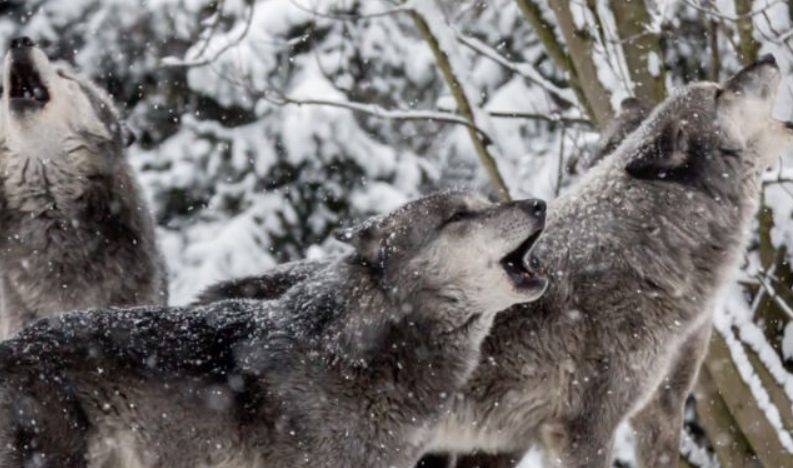 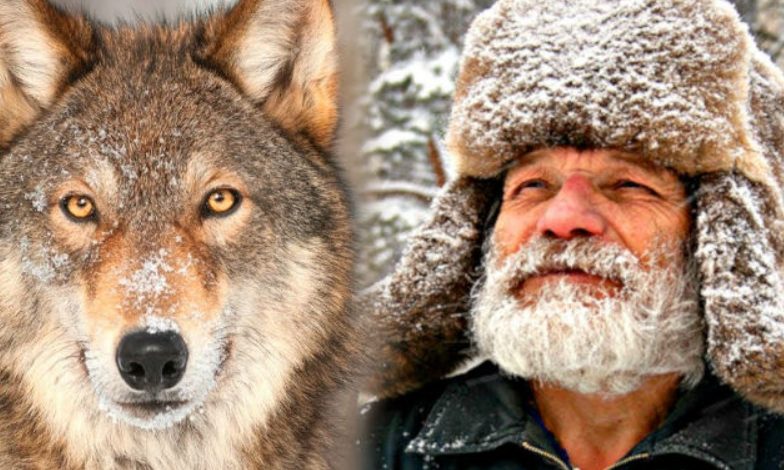 A man in Alaska saw a wolf was in an unpleasant situation. It was starving. The man fed the animal in winter and came back 4 years later and showed its family. The man getting out form a woodland and being in a snowy area by chance saw a wolf. It was exhausted and was looking at the man in the snow. 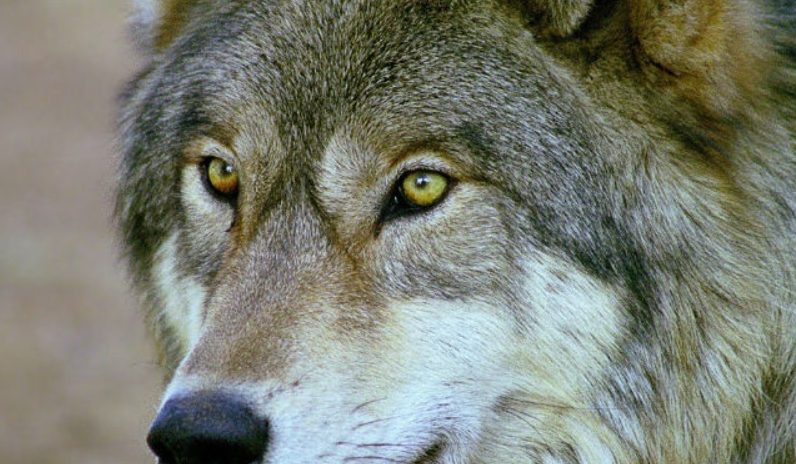 The forester did not think and without hesitation approached the animal, gave it some food and out a cover from wool on it. Daily the man was coming to see the wolf and was giving it food. When spring came, the wolf had enough power and went away. The man was not sorry that the animal left him.

For some times it saw its image in its mind but again forgot. It was about 4 years since that story. One day the man listened to the voice of the wolves. Near the trees it noticed 4 animals and it was surprised. Then the forester noticed the wolf which he fed in winter. The wolf remembered the kind deed of the man. And so it appeared with its family to show that it is grateful. A pleasant gesture of thankfulness.