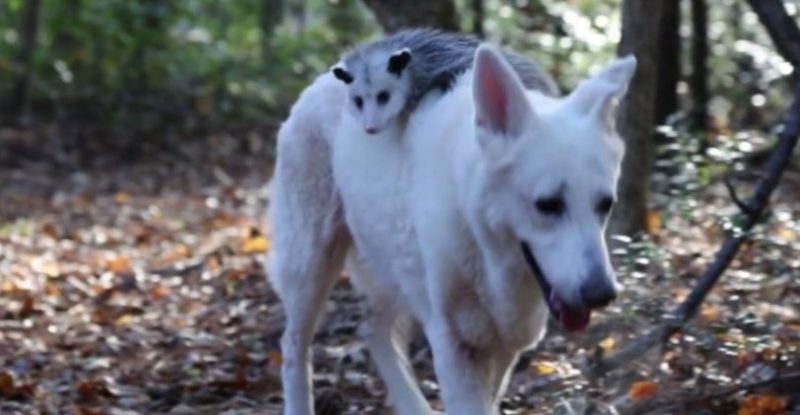 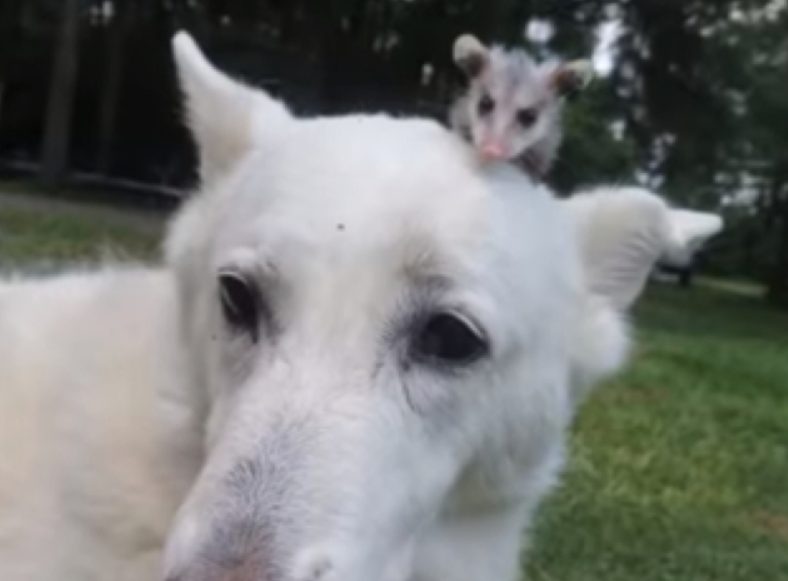 We all know that dogs have a kind heart and we were made sure of different kinds of stories and cases. They can help others in need. They are mostly devoted to others and they are ready to share their willingness to protect them. They can defend them from trouble and to serve as a first aid.In this story we can see how a dog takes care of an American marsupial. As if they know each other for a long time.

The baby was left alone because its mother became a victim in an accident. And it was not clear how the small animal would survive. But just in the time it found out that it was not alone. As if he had got a second opportunity. The animal’s name is Poncho and when rescuers found it it started to climb on a dog. 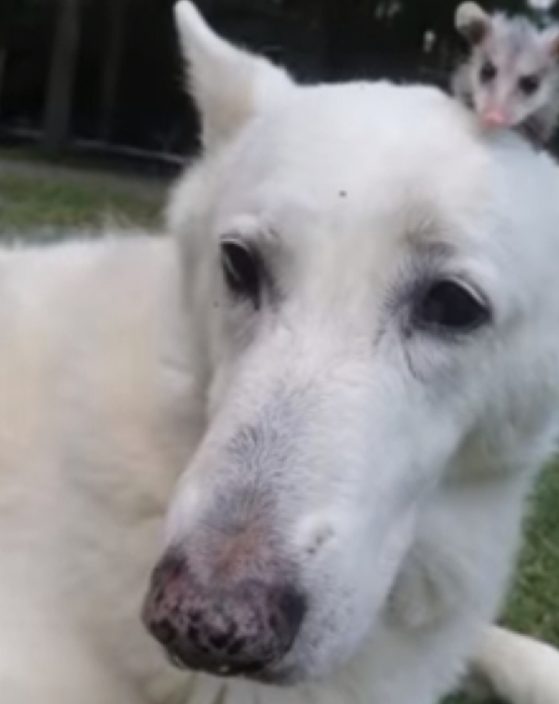 The animal was very tiny and it was hard to say if it could survive . Luckily the animal found a new companion.The dog’s name was Hantu. And for a short time it became a foster mother for it. A strong connection was formed between them