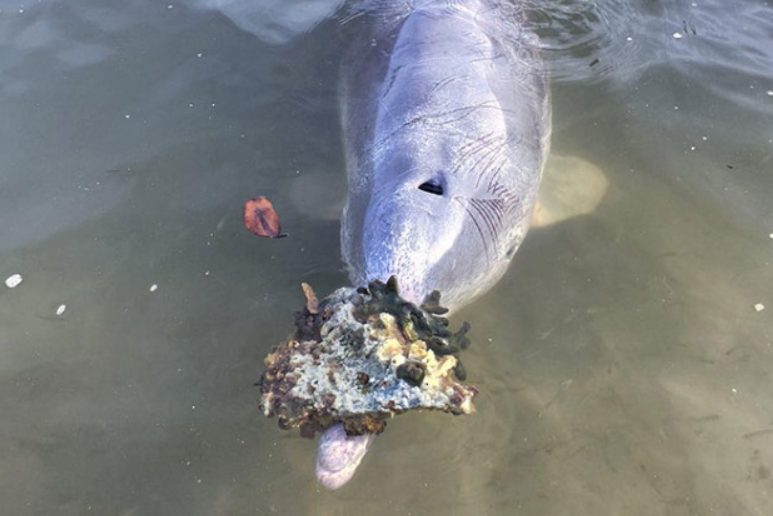 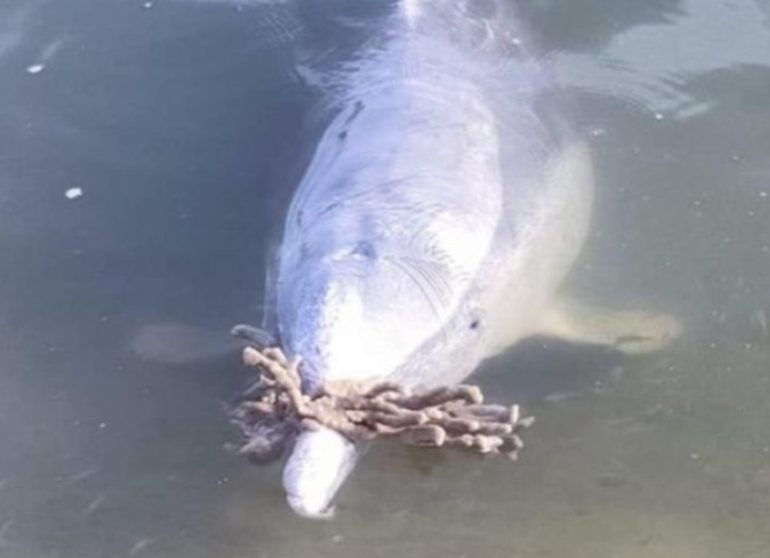 Dolphins especially in Australia are fond of communication with humans. One of them even started to give presents for people in order to attract their awareness, for example, bottle, shell and these kind of things from the sea. Near Tin Can Bay you will see a cafeteria where dolphins inhabit.

As it was said there was a dolphin who was approaching the cafeteria with presents. And as if it was not frequent before that now it has become a usual thing. The mammal was coming to people always bringing different kind of things from the sea. Even the owner of the café has collected them as a memory.

People say that no one told the dolphin to do such a thing. They think that in this way the dolphin wishes to convey that it is longing for them. Others say that the mammal just wants to clear the ocean from scattered pieces. An expert says that dolphins usually have a compound way of communication with people. And he says that there may be alternative version to the behavior of the dolphin. For example it may like to communicate with people but at the same time the most possible version is that the mammal just wants to entertain itself.