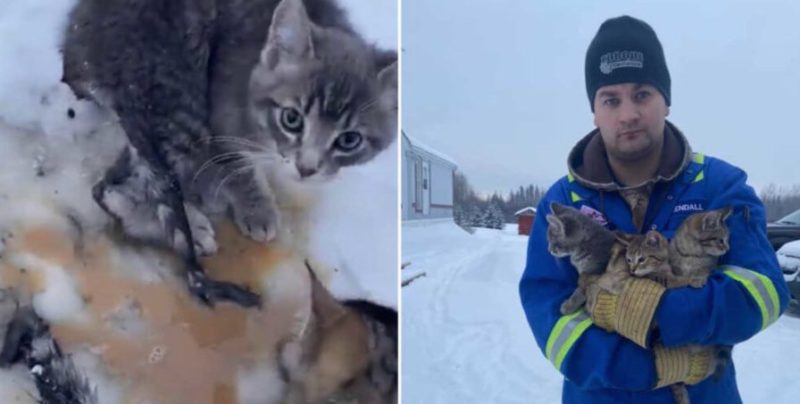 A man who saved three kitties from freezing became famous in the Internet. When noticing the small kitties on the cold ground the man rushed to save the cats’ lives through a bowl of coffee. 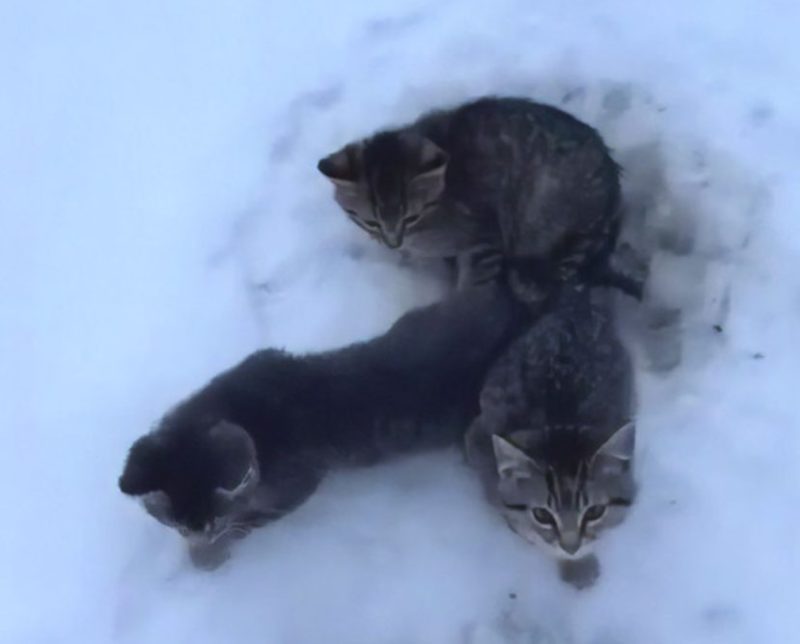 He even shot the scene and posted on social media. The man’s name was Kendal who was a simple employee in a factory in Canada. The man was doing his daily work when saw the kitties. The poor animals were weeping from cold. Maybe someone had left them. 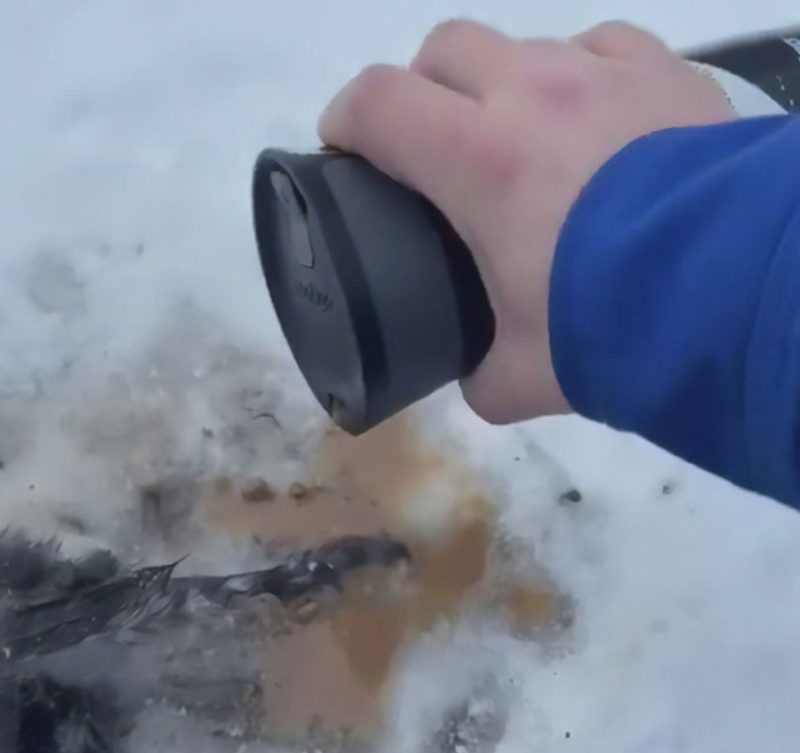 At that moment he poured the coffee at them in order make them warmer. It really worked and the kitties were saved.