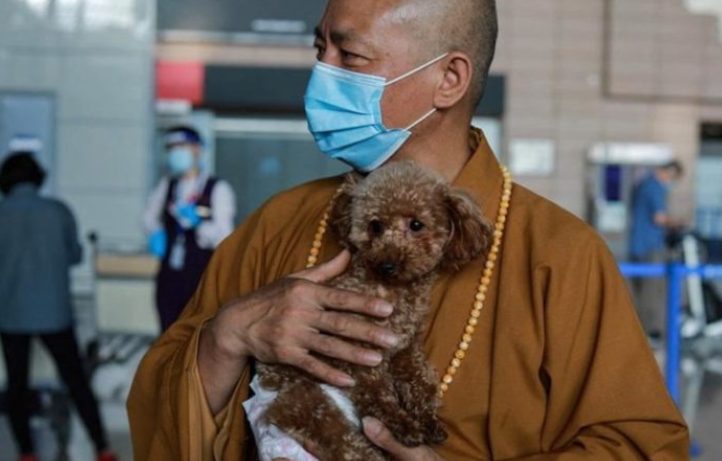 The monk devoted his life to rescuing many wandering animals 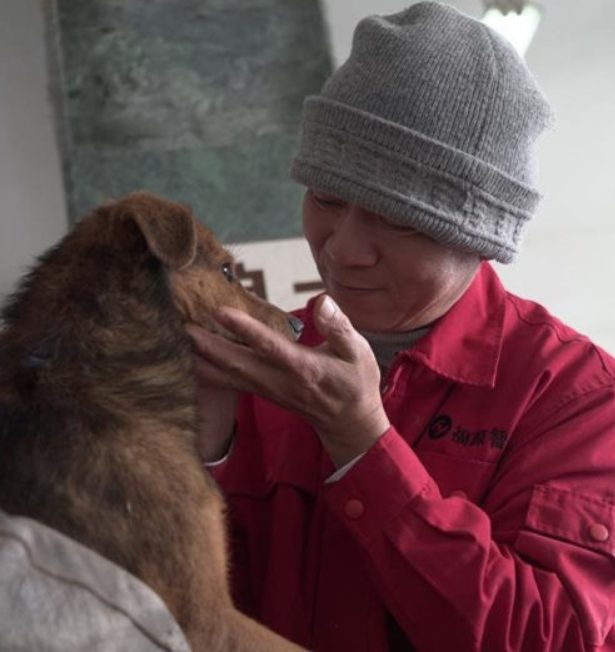 Zhi is the lead monk in the temple of Shanghai Baoen. Since 1994 he began rescuing animals and currently looks after thousands of animals. He has got about 8000 pet that are in need to be looked after and be fed. Hundreds of animals will be moved to Europe or America. The monk started its mission about 27 years ago when he saw how the car had an accident. He confessed that no one would rescuer those creatures if not him. 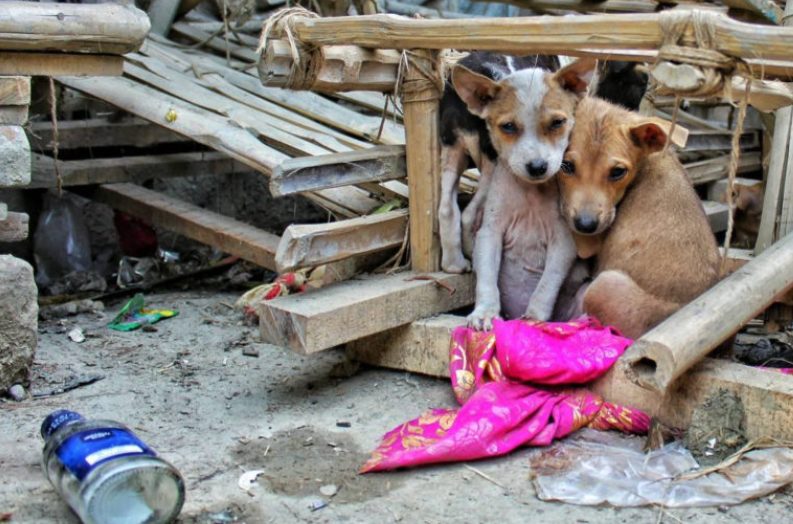 That case had its affect on the monk who started to assist the animals when he saw them on the streets. He started to take the pets to the doctors in order to be sterilized. Currently he looks after the animals at the temple. He said that the issue referring straying pets is rather big. A lot of people don’t understand the responsibility of keeping pets and then they leave them.

The quantity of stray animals had increased. In 2019 the quantity of abandoned animals in China was 50 milllion. Due the assistance of the rescuers Zhi takes after about hundred dogs at the temple. In the temple you will find dogs, cats, chickens, geese and so on. Other people also help the monk to feed and take care of animals.