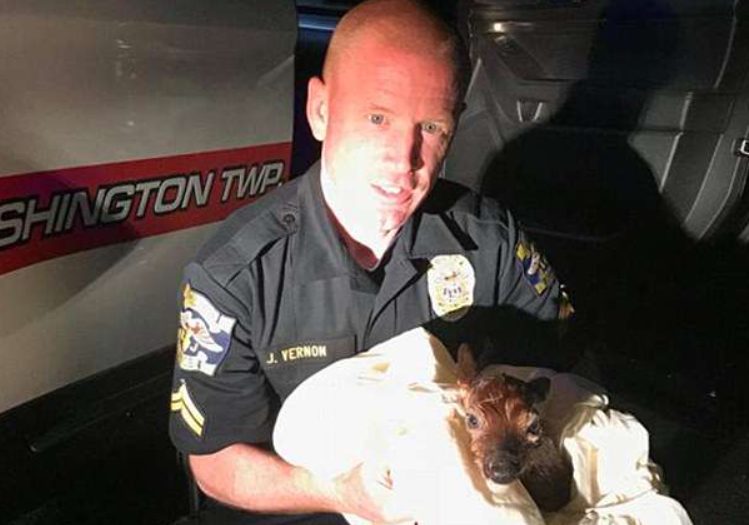 An officer noticed deer which was pregnant and had an accident. It was dead but the baby inside it was alive. So the officer decided to do a Cesarean surgery and drag the baby out. The policeman named Vernon found the creature. Firstly he checked if it was moving or not. Then he noticed by chance that its belly was moving. 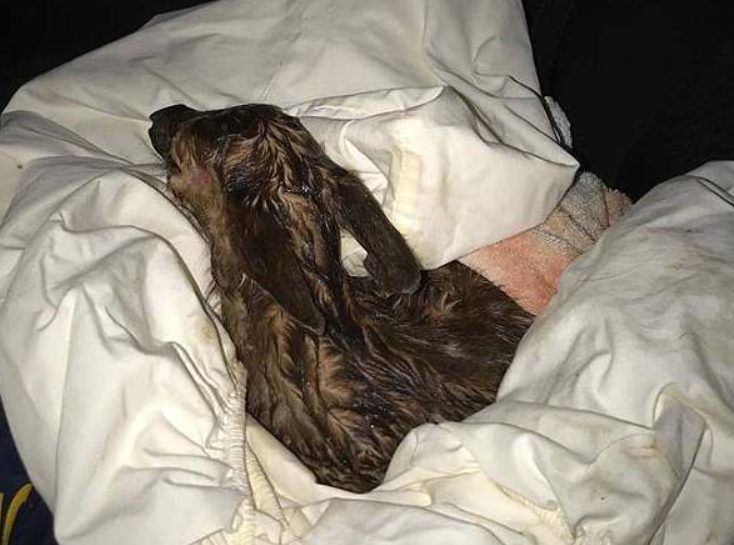 So he understood that the young one should be rescued as soon as possible. He did the operation successfully. There were two fawns but unluckily one of them was not breathing but the other one was feeling fine from first sight. Then the officer turned to special service and one of the employees took responsibility of the animal.

The officer at that time wrapped it in the towel and took it to his home and did a massage. When the story was posted on the Internet a lot of viewers were touched by the encouraging behavior of the man. When the animal was feeling alright it was transferred to a special center. As one of the employees reported the deer was ok. When its weight is 25 kg it will be set free to the wildlife in future.