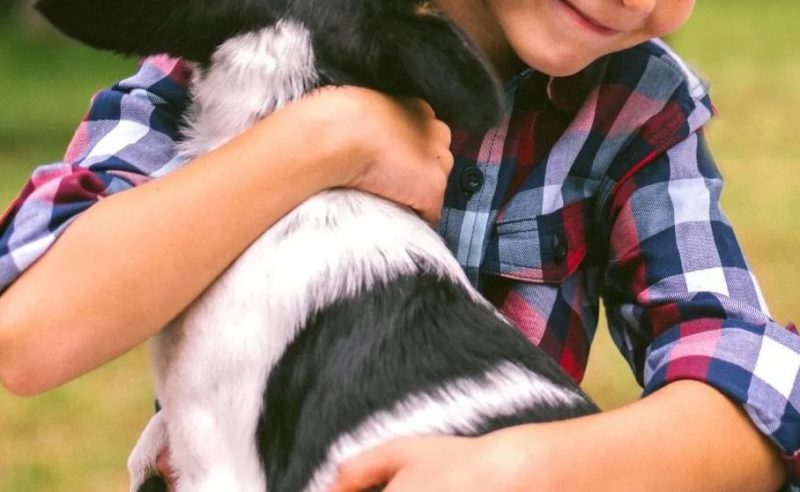 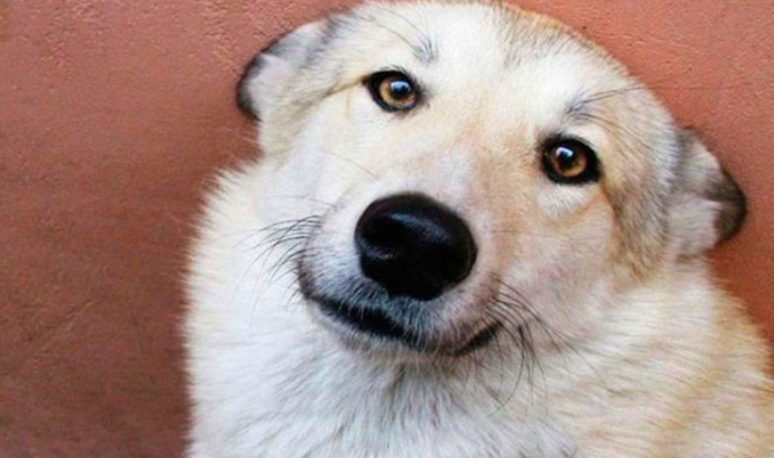 We all know that dogs are one of the amazing animals on the earth. You will more love them by reading the article. In one of the small towns in Altai a woman put his small son to the roofed platform and abandoned him for a week. The boy had got a cold but as he was fortunate he was rescued. 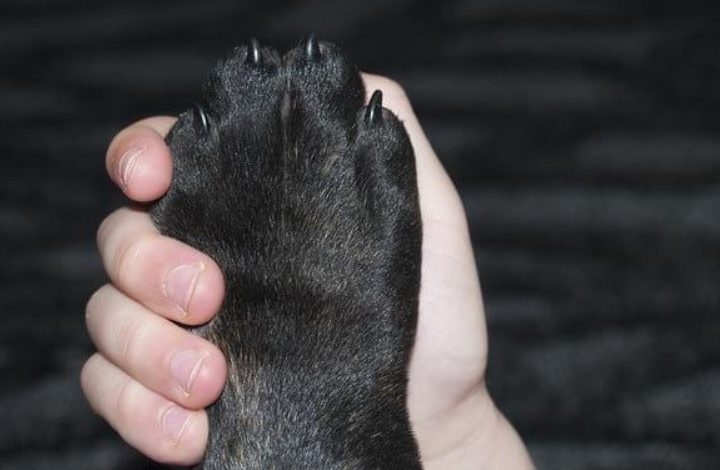 The dog warmed the child for several days. Just accidentally a woman for neighborhood saw him and asked for help. The boy was moved to the health center. It had health issues but he was saved. His mother disappeared for several days, later she arrived home. The police opened an investigation and they determined to dispose her from mother rights.

As the prosecutor of the district Loktevsky mentioned, who was responsible for the case, he found out that the child was rescued only due to the care of a stray dog. It is incredible that animals can be behave themselves more humanly rather than people who can be tough towards their child. In this case a mother turns out to be a monster who wishes the death of its boy. It is really appreciable the deed of the pet.