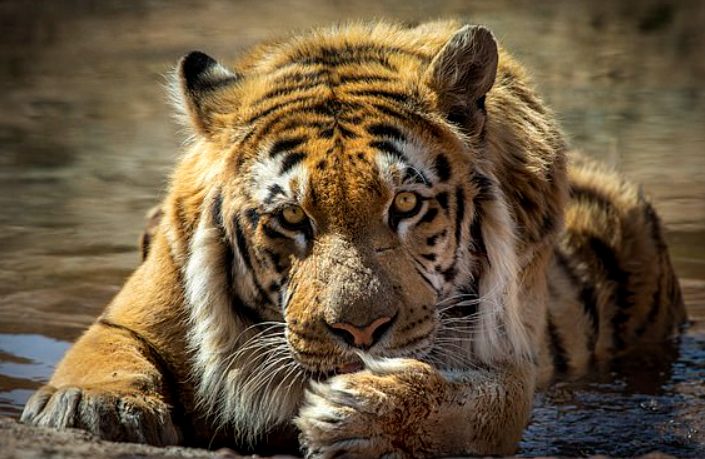 Several years ago a slim and poor tiger with the name Laziz was saved form the zoo of Gaza which was considered the one with the worst conditions. All the tigers died because of the hunger only it survived. The pictures of the dead animals of the zoo are horrifying. It was strongly harmed after the war between Palestine and Israel. 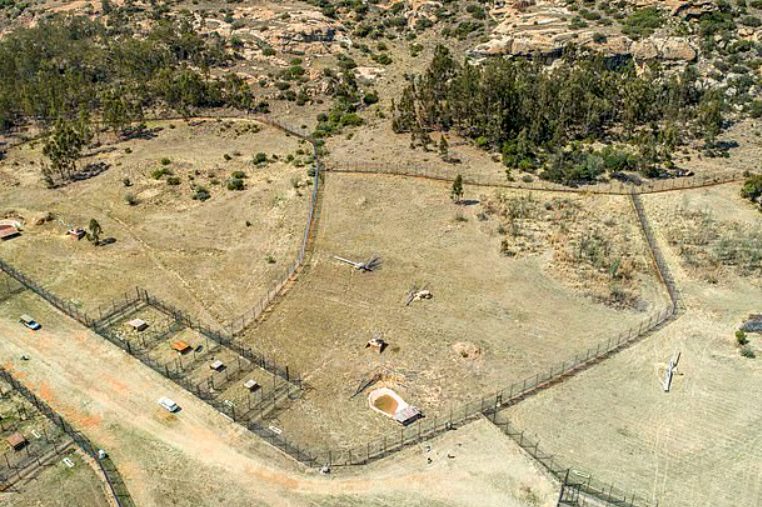 There were bombs there and people could not afford to give meal to animals. The earth knew about the hard fate of the creatures in 2014. But just after some years the rescuers could save the life of the tiger and sent it to a safe place to South Africa. The place is rather large for the animal and it is not in need of water or food, it can easily walk or run. 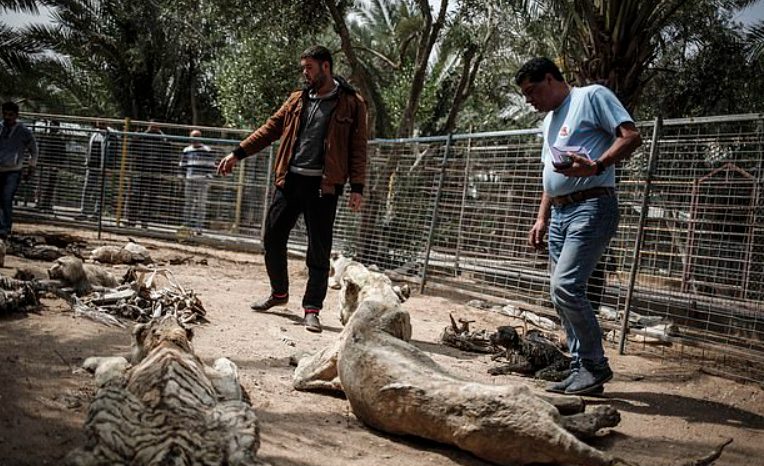 For it the place seems to be a real Paradise after its previous cage. In the precious zoo Laziz inhabited with another animals but the volunteers did not manage to save it. When getting there the employees only found dead bodies or remains of the animals. If not them Laziz would also had died. In the current place the animals are well fed and taken care. The tiger is now grown up and is feeling fine.