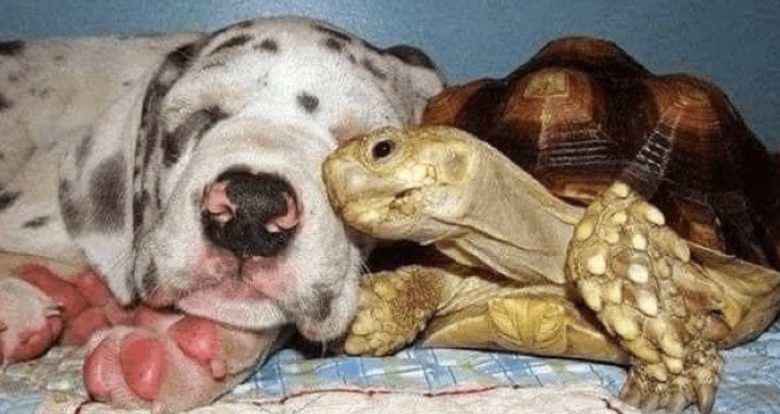 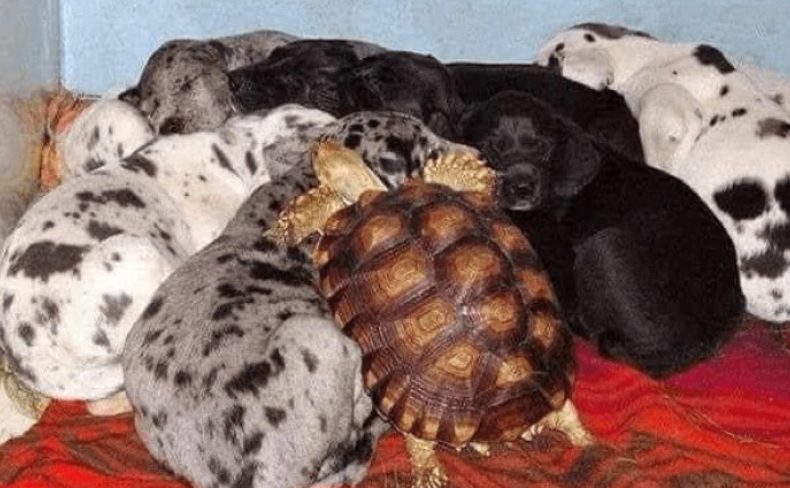 People are not the only creatures that are capable of love. Pets also have emotions and can make relationship with other animals. It is significant the connection of humans and animals but animal to animal connection are even more amazing. They may not have similar interests but will create a significant bond.

We can learn a lot from them as there is no condition for them and they just simply are fond of one another. There is a story about siblings several years ago which still is under people’s attention. A man found a turtle which was going lonely near a river. He decided to take and look after it. Its relatives did not appear. So the man kept the animal. 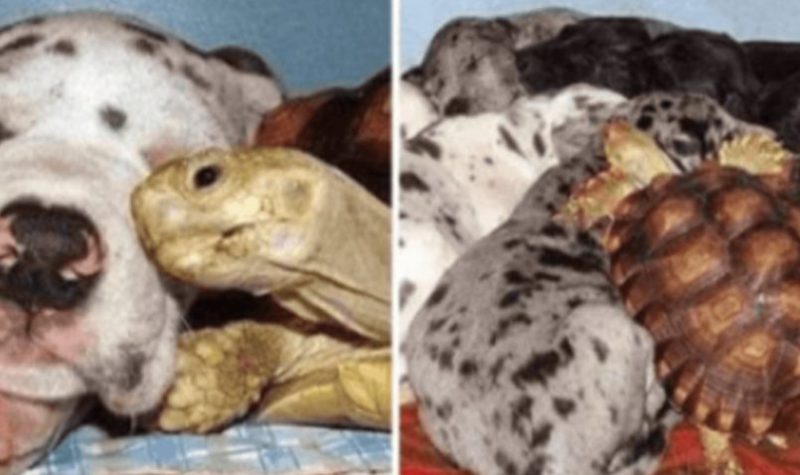 The thing was that he had already six dogs and he was thinking how they would react to its presence. But the reaction was on the positive way. The puppies accepted it as their familiar when seeing the turtle. Though infants are considered to be dangerous but they showed compassion to the poor animal. They were growing all together and were friendly.