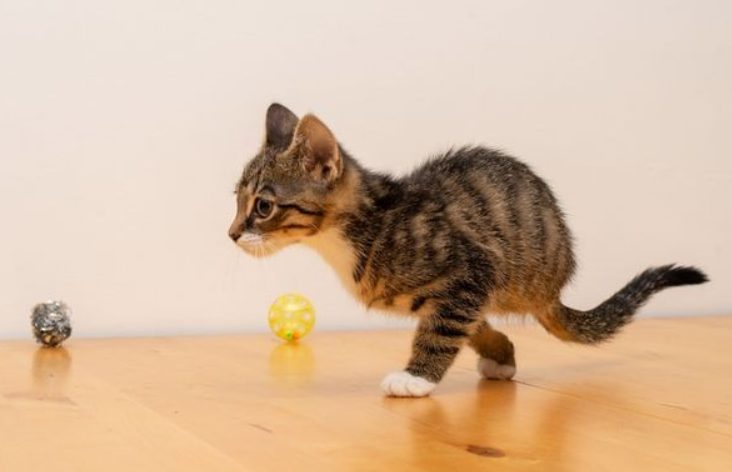 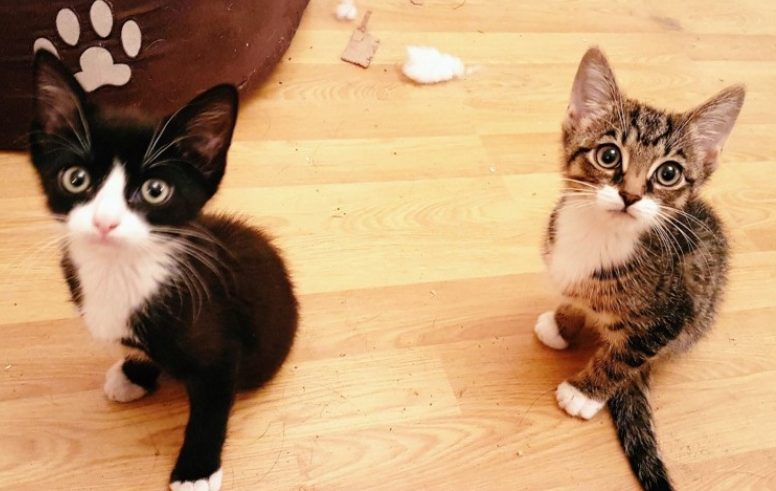 The cats’ names are Frog and Newt. They both have rare defects. They just have two limbs. Even the difficulties siblings started to walk during the age that normal cats do. Due to their tail they can keep balance and use two legs. The cats were from Liverpool. Their pictures were posted on social media in order to find owners. When their photos were seen by Rescuers they immediately decided to take care of the cats.

About 10 days the cats lived at the refuge. When researchers saw them they confessed that they knew nothing about their anomality and that these kinds of creatures existed. it seemed to be an original thing. They concluded that their defect could be related to their parents. They could have been familiars. 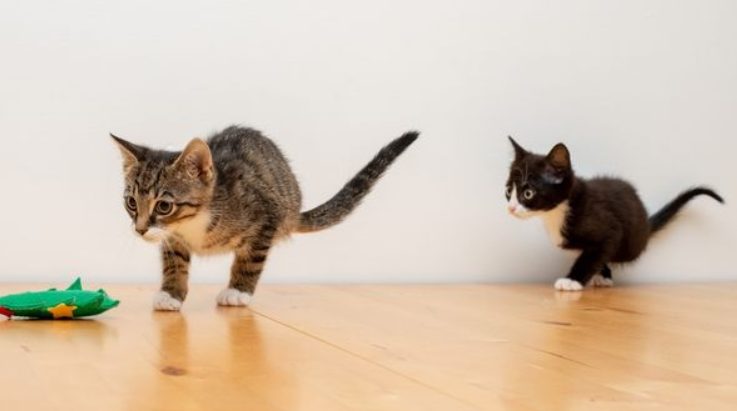 This may happen if one cat is not sterilized. but anyway volunteers say that walking via two mimbs it is not a problem for cats. They can move and play easily with one another. They are fond of enjoying their day or spring on a coach or on the chairs. Currently cats don’t have owners and probably they will live forever at the refuge.