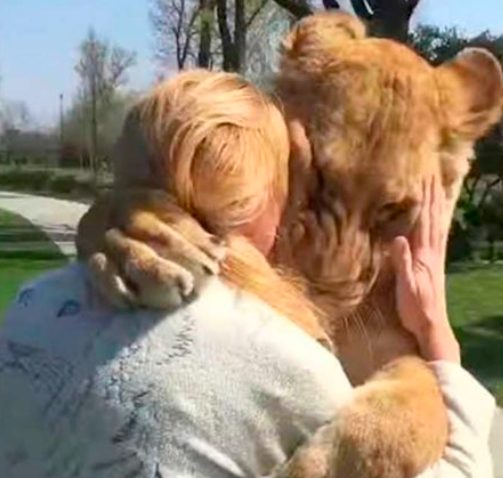 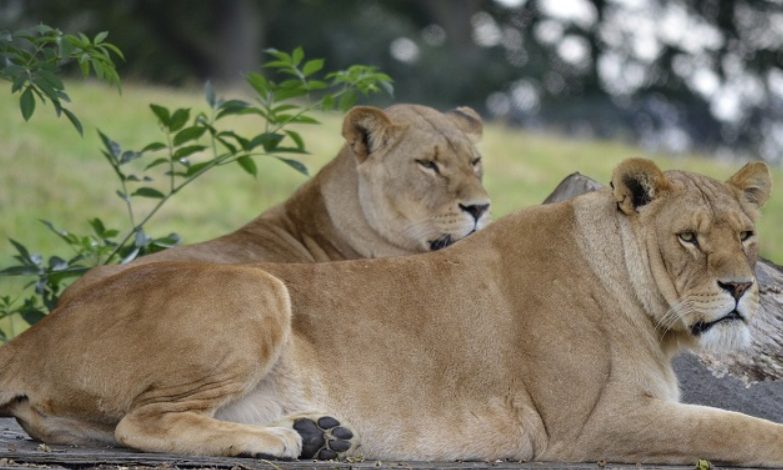 Animals usually can show thankfulness. They remember always when something good was done for them. They can remember who looked after them who behaved in a kind way to them. It does not matter how long it took, the animal can know its rescuer. They do not forget affection, sympathy, love. 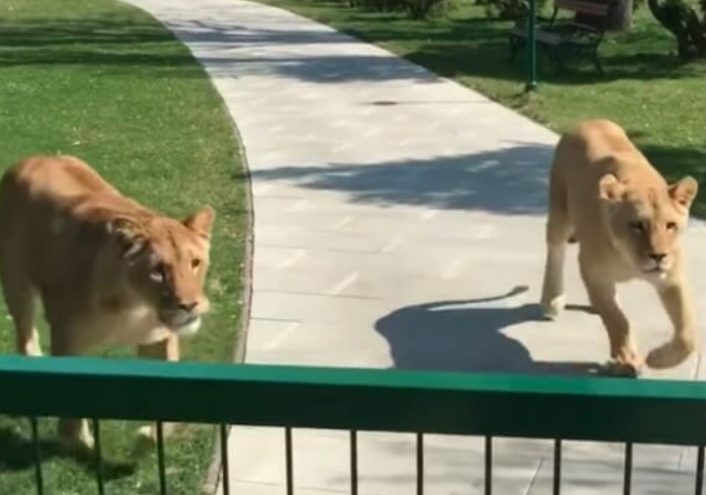 We all know mostly about dogs which have the skill not to forget the good deed but these features refers not only them. Other creatures also can be thankful like bear, tiger and so on. A British magazine wrote an article about a female who rescued 2 small lions several years ago. She gave them food and care but when the wild animals grew the female was not able to provide the creatures with comfortable conditions.

So she transferred the babies to the zoo. Later they were moved to a unique place for them to inhabit in Slovakia. There they feel free in a big place beside their familiars. In the same place the expecting meeting occurred. It was the first encounter after being separated. She was anxious if the animals would remember her or not. After approaching the fence the lions run to her and began to cuddle her. So love exists among animals either.