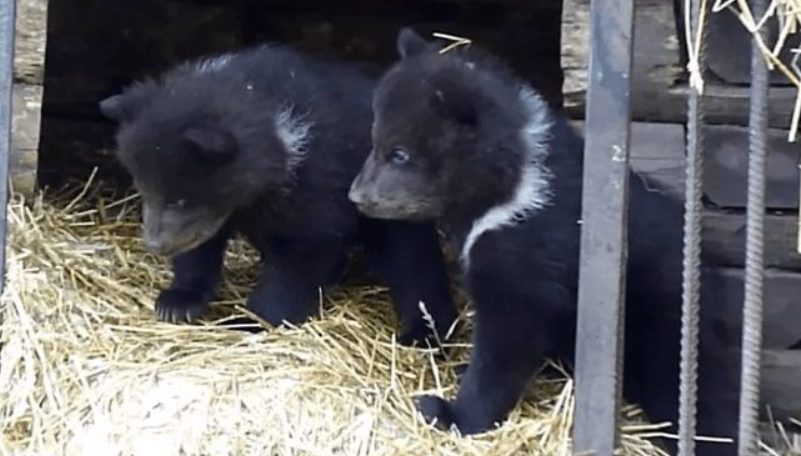 An animal in one of the zoos was behaving strangely. 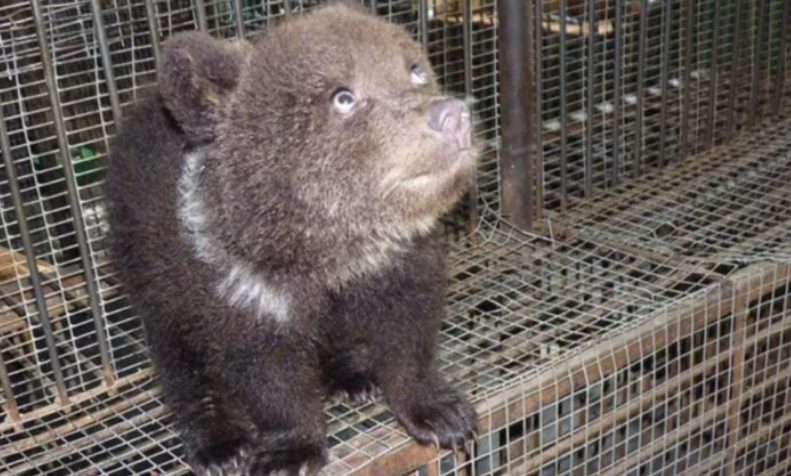 Its name was Masha. The employees of the zoo started to get worried about its health. The creature did not appear when it was sun and mostly was passing its time being in the house.

The important thing was that it also took away the male bear from its place. But lately everything became clear. The staff found out that it had 3 small cubs that is why it was anxious those days. 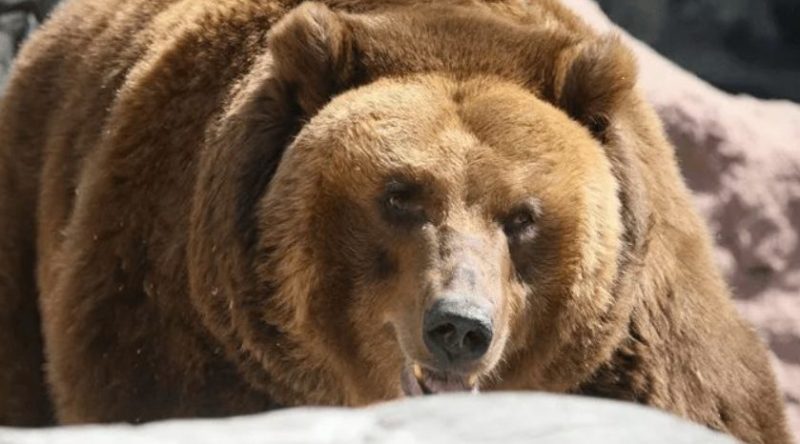 And as it is known in the nature male bear can eat offspring that is why the mother took it away. The volunteers supposes that the babies came to earth in winter when the bear was hibernating. That is actual for the types of the breed.

The employees thought that it had babies but it was not certain. The first thing is if they came in the house the cubs could be afraid of them and Masha would not be in stress either.

The bear when is scared it can be dangerous. So they determined to wait till the mummy itself would take the babies out for walking. They did not wait long.

When the babies were already mature they appeared out of the house. At that moment the employees saw the quantity if babies.