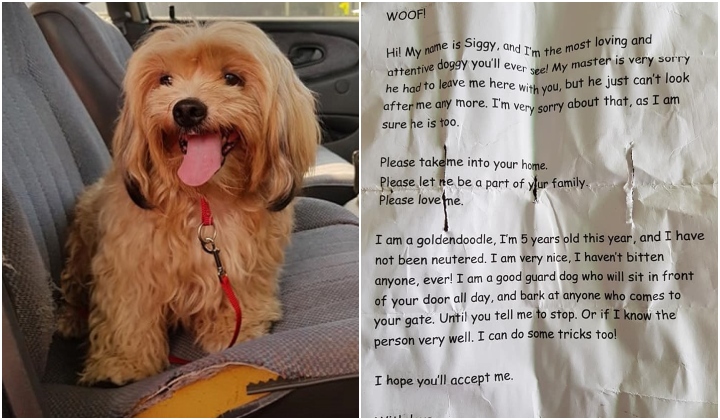 It’s shocking how can someone be so cruel to their pets? 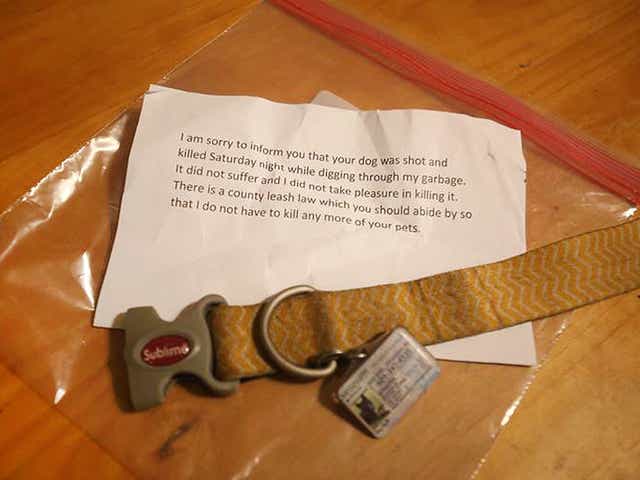 Very few people care about their dogs and cats. But let’s talk about this poor doggie with the name of Siggy, who was thrown out from home after living with the family for five years.

What’s more interesting, the owner was lazy enough to give the dog to a shelter where he could be at least safe. Instead, the owners just put a collar around his neck with a little note. And one day, a man with the name Lionel saw the poor one wandering on the road. 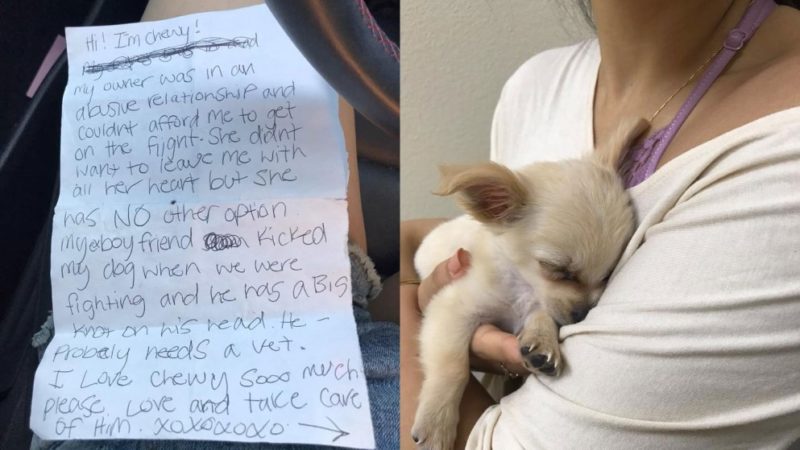 He approached and took the note, and started crying reading it. Unfortunately, there were not the contacts of his former owner, only the sad story.

The man was so touched by the story that he took the dog home, gave him a proper meal, bathed, soon, the little doggie became a real beauty.