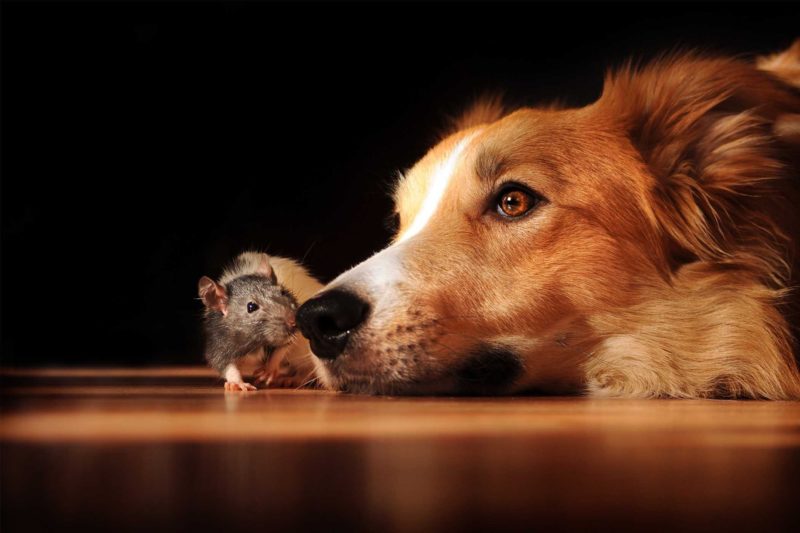 We heard lots of stories about animal friendships. 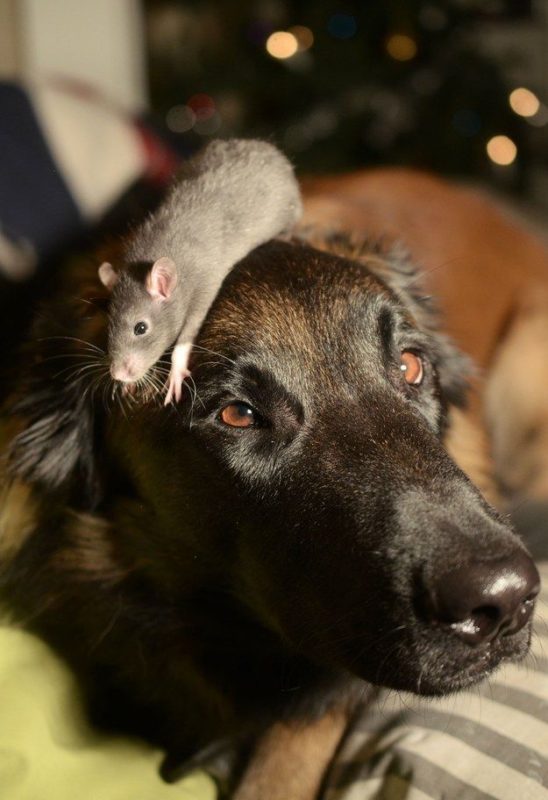 We agree that sometimes it might not be logical, but it is what it is, and that’s the most amazing part! Here is another story about a way too strange friendship.
A shepherd dog named Osiris was a professional rescuer, didn’t have many friends, and was not a fan of communication. However, what’s more interesting, he started being friends with a rat called Riff, who was a blind and newborn rat. He needs to be cared for. 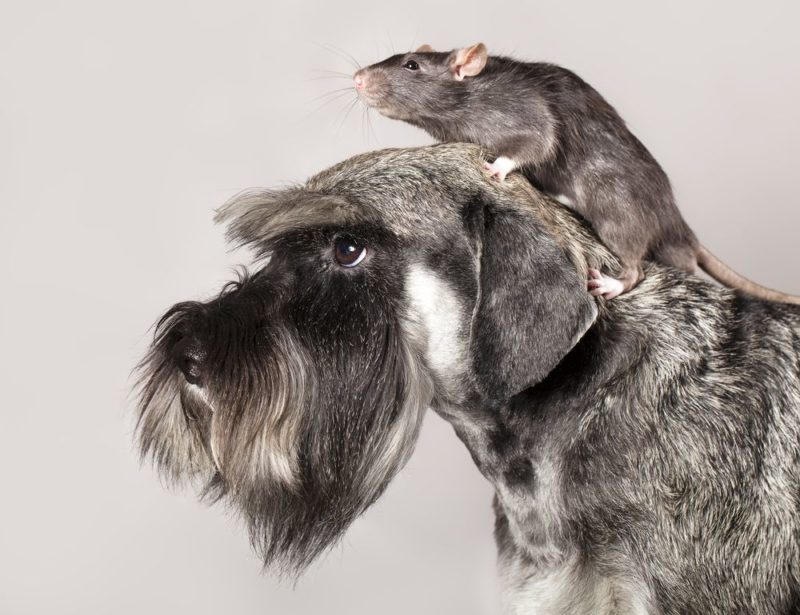 So apparently Osiris seeing this poor rat, remembered his childhood. He was also a newborn puppy when his current owner took him from the street where he was about to freeze to death.

As the dog had experience in therapies both with people and animals, they were getting along very well.
He is not showing his emotions to the rat but shows the support and beautiful care toward the little one.