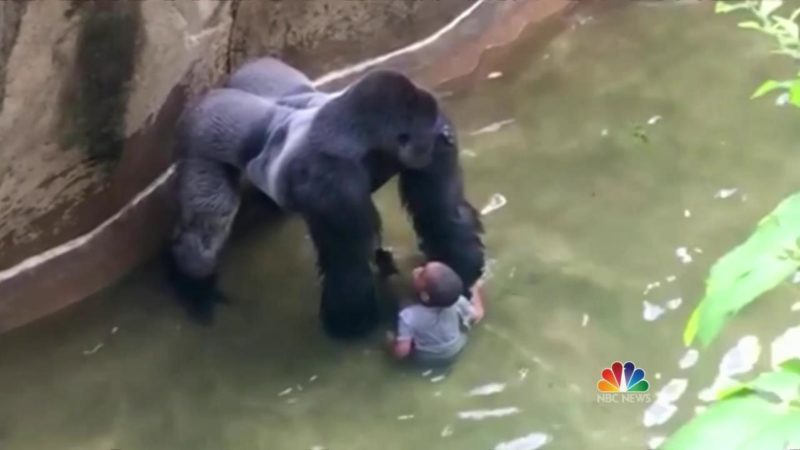 We have heard various stories about the heroism of dolphins or dogs, but it is difficult to imagine a lion, gorilla, or pig ready to help a human. 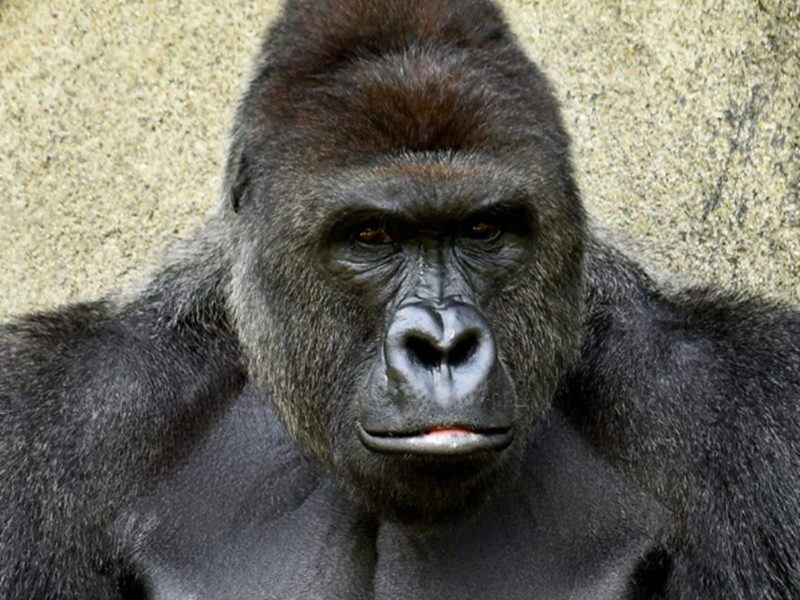 It is an interesting fact that animals living in zoos are very jealous of their own territories. One day at a Brookfield Zoo, a little child incidentally fell into a gorilla cage.

The cages were very high, and the poor boy got serious head injuries and fainted. As human aid arrived late, the unbelievably careful gorilla took on the responsibility of rescuing the child. 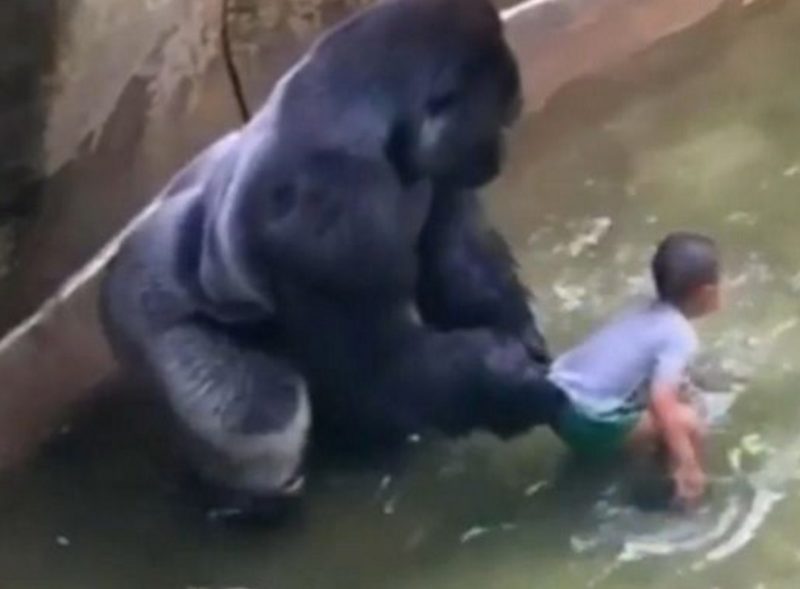 He carefully picked up him and took him to the entrance of the cage, where the rescuers took the child. Rescuers and police confirmed that without the work of the gorilla, it would have been much harder to save the little man.

A similar incident occurred at the Jersey City Zoo. The girl also fell into a cage there but was rescued by a large male gorilla who did not allow his fellow countrymen to approach the child.