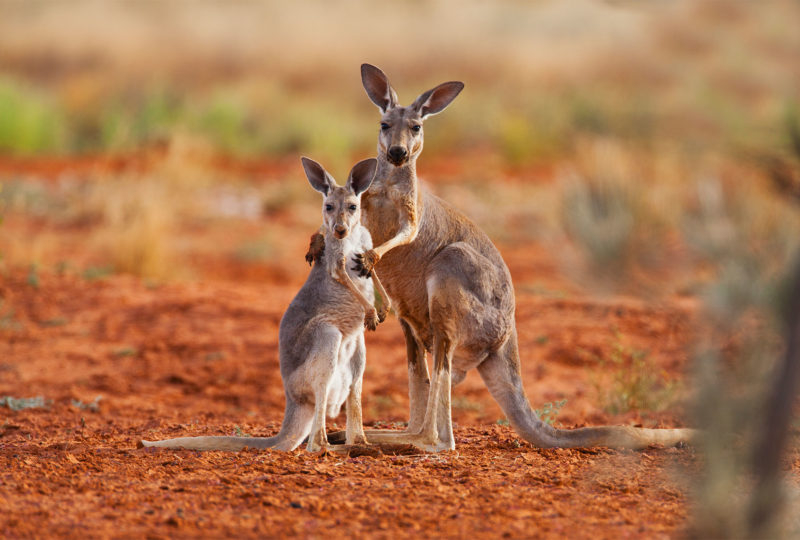 A man named Chris Barnes is a well-known hero in Australia. 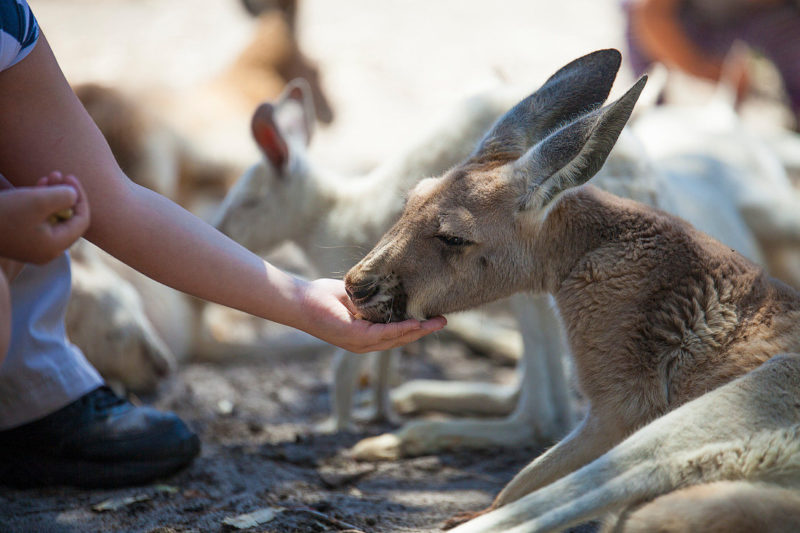 Many kangaroos are afraid of cars, but sometimes they would rush to the road and get hit by a car. Their cubs always wait for them, until they also die from starvation.

Chris always picks up these poor babies and cares for them. 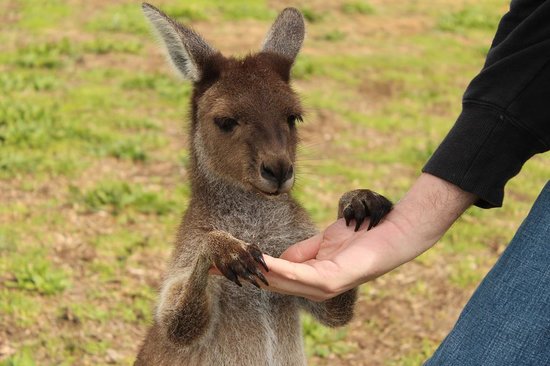 This brave man founded a shelter where he brought babies who didn’t have parents.

Before opening the shelter, he used to drive buses, install floors, then purchased land of ninety acres and build a sanctuary for growing and recovering animals․

There was a film made by BBC, which was named “Kangaroo Dundee”. People started to love Chris for his good deeds.

Chris takes care and wraps them in blankets. They run after him, considering him a real mother.

It is incredible that his hospital shelter is the first veterinary clinic on a private area of ​​land.