Funnydog ​​bred chihuahua named Pancho lives in Italy. With their owner, Nick Bello, they are best friends, and they do everything together – including yoga classes. It’s incredible, but the little dog really mastered many asanas (except for one – and you will understand why later) and performs them no worse than a person. 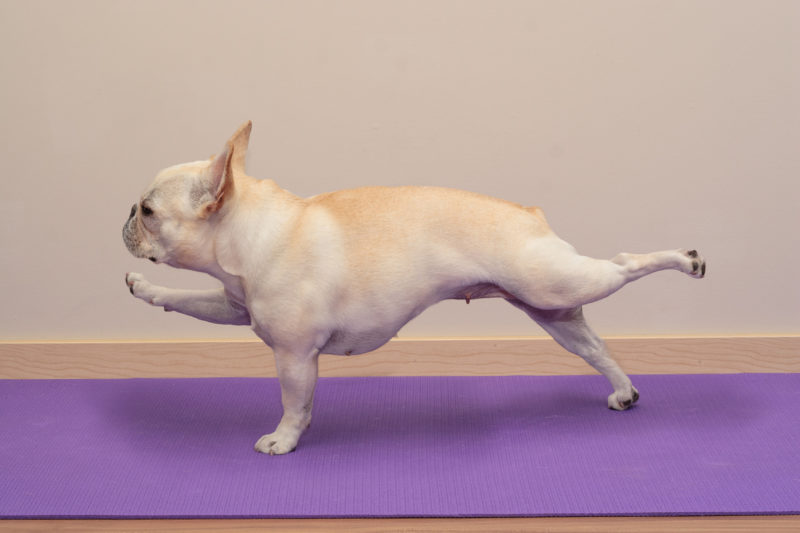 Watching Pancho train is a pleasure! He skillfully repeats the positions after Nick and, it seems, even perceives their names by ear. Agree, you don’t see this very often.

The Dodo portal became interested in the history of an unusual family and made an interesting selection of joint training sessions of a chihuahua with its owner, which appeared on the site’s Twitter page at the end of September.

Only once did passionate yogis fail. At the end of the video, Nick suggested that the dog try something new and more difficult – namely, the asana, which in yoga is called the “tree pose”. To perform it, you need to stand on one leg, bend the other at the knee, and with your foot – rest against the area on the inside of the thigh. Judging by the footage, even Nick’s position was beyond his strength – he lost his balance and fell to the floor. 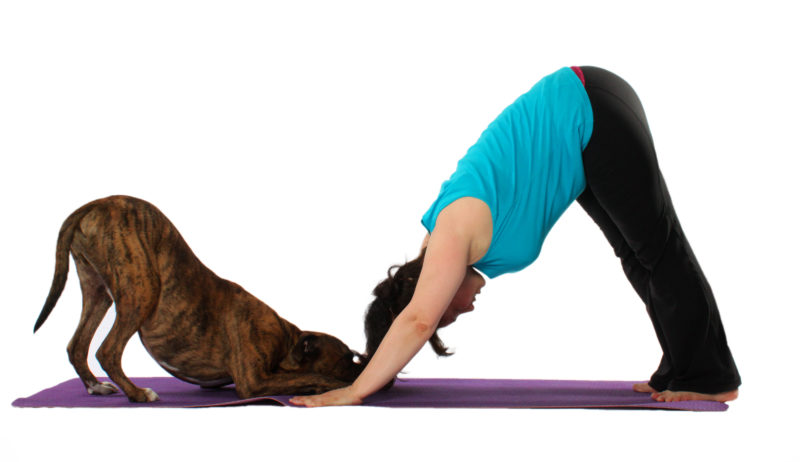 But Pancho turned out to be more cunning and did not even try, preferring to quickly escape from the scene.