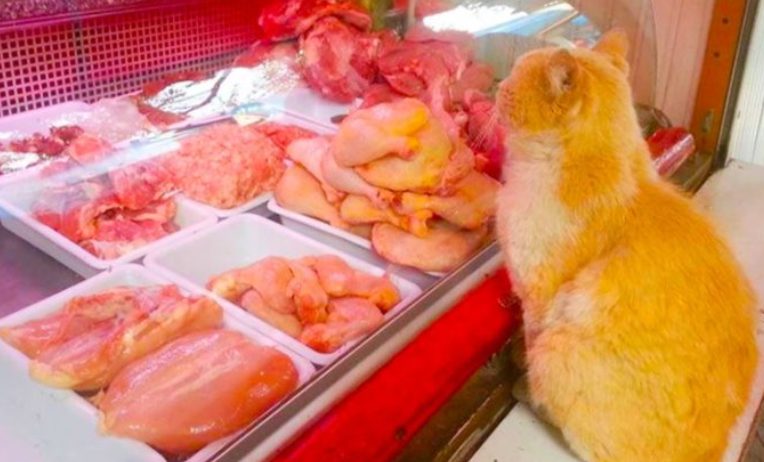 Once a small kitten came to the store. It was looking to the employees of the store for giving it meat. They were not paying attention to the cat and were trying to get it out. The other day it again came to the shop and was waiting. Then a female sympathized with it and gave it some pieces of meat. 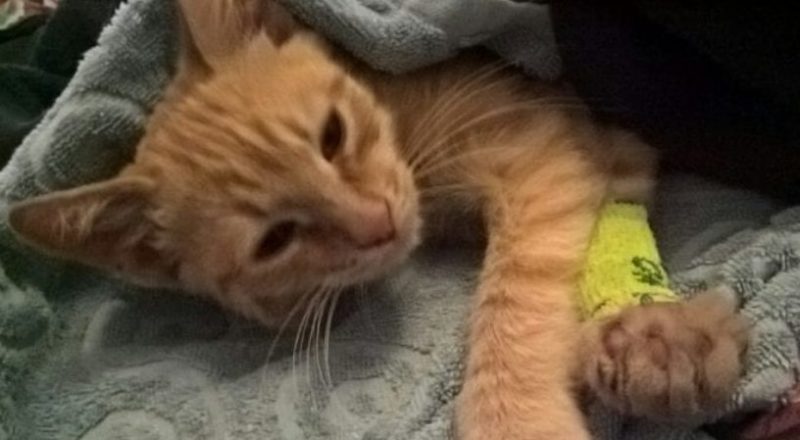 The kitten did not touch it but took it somewhere. It was not clear where it was going. So the pet was being given meat each day and then the female determined to follow it. It seemed that the kitten was giving the meal to another kitten its leg was injured. The woman took the ill cat to the the hospital. The she took home the red cat. 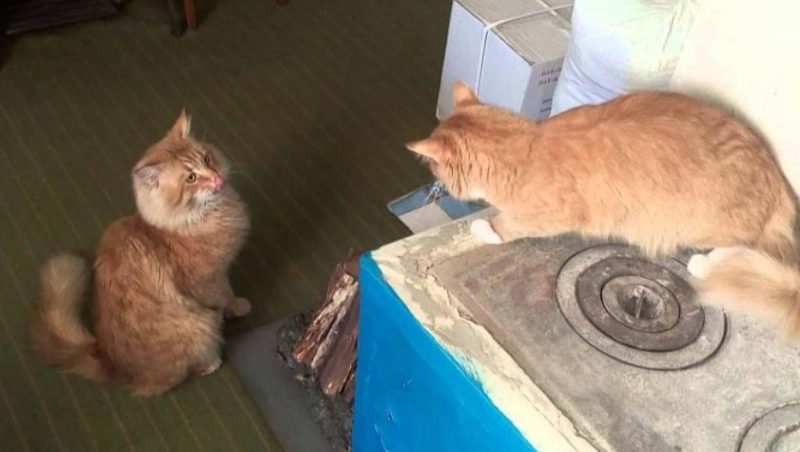 When the kitten was treated they found that the cats were just companions and were assisting one another. The woman did not want to separate the companions. Unluckily it is not known if the woman kept the cats with her or moved it to the refuge but the main thing is that she already had done an appreciable thing feeding and saving the pets.