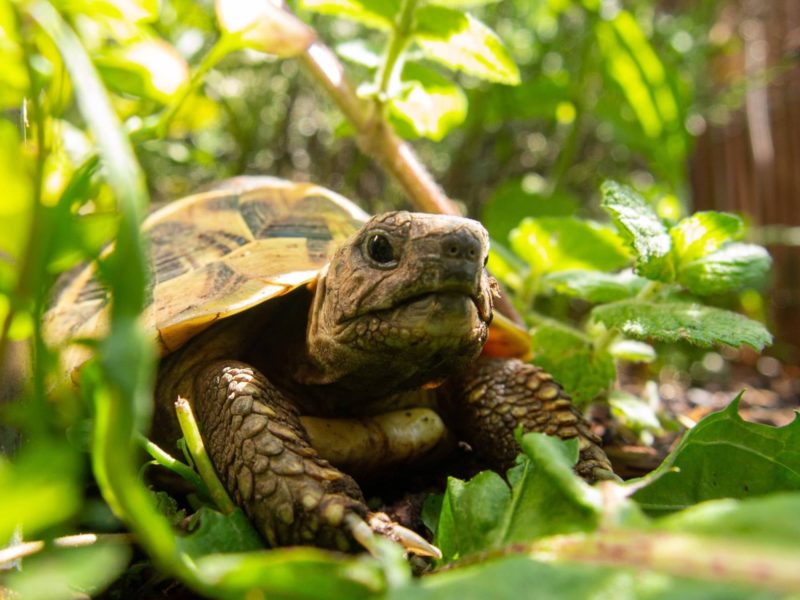 In 1982, a family of Almeida in Rio de Janeiro lost their young tortoise pet.

At that time their house was under construction, and the family suspected that he just slipped through the gate. As there was a forest nearby, the owners thought that the turtle ran away there. For about thirty years, the disappearance of their pet was a mystery, until one day they got an unexpected surprise.

When the father of the family passed away, the children came back to clean the family house. There were lots of electronic equipments left untouched, it occupied a whole room and the second floor of the residence.So the family started to move them away and clean. 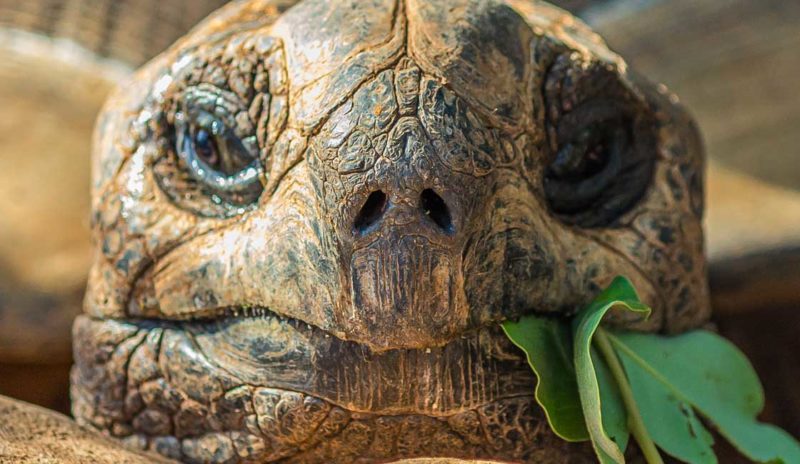 But while Leandro Almeida, was again headed to the garbage container, a neighbor approached him and gave a shocking question. Was he going to throw out the tortoise that had been hiding in a box? Leandro turned white, he couldn’t believe that their pet had survived, as she was lost so long ago. 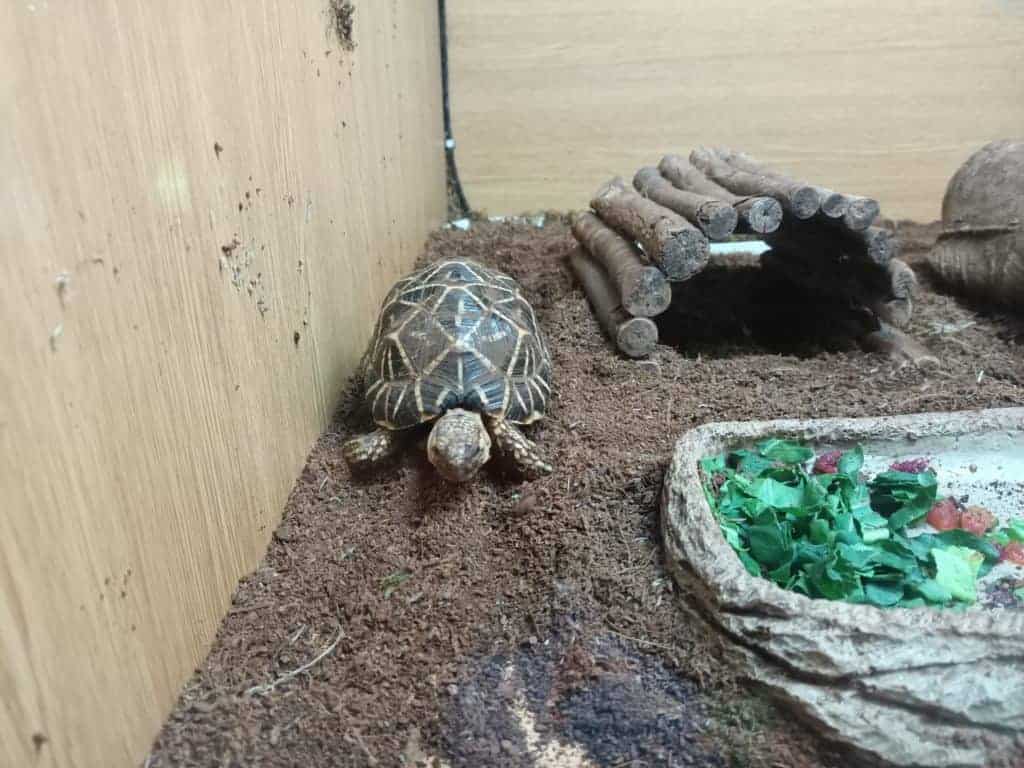 The whole family was cheered with this surprise. Finally, their beloved pet Manuela returned to his home.

Professor Jefferson Pires clarified that the tortoise managed to survive due to termites that were spread in furniture.

This was an amazing story of a well-adapting tortoise!