A relaxing video with a cute puppy is the best way to forget about world epidemics and economic crises. For 24 seconds at least. 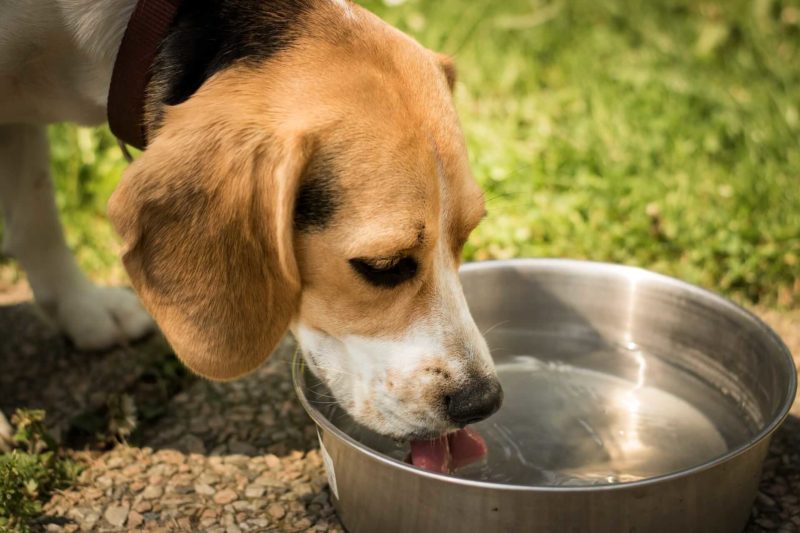 A few days ago, the Humor and Animals Twitter group, which posts funny videos of pets, posted a short videoGerman Shepherrd puppyy, Saint, who can’t seem to figure out how to drink water.

You can look at this cutie endlessly. He either touches the water with his paws, or tries to grab it with his teeth. In general, as in that fairy tale – “it flowed down the mustache, but it didn’t get into the mouth.”

The video immediately attracted the attention of users of the social network. It was viewed by more than 5 million people, and about 232 thousand marked it by clicking “like”.

In the comments on the tweet, some users suggested that the puppy was just playing around. Several people expressed the opinion that puppies cannot drink from a cup from birth, and that their mother should teach them – and Saint’s mother apparently did not. 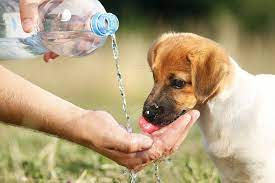 And several more commentators shared videos with their own pets, which are just as funny playing with water. And there were many of them. What do you think?

INTERESTING 0 739
In order for the animals to receive continuous assistance and not be deprived of
INTERESTING 0 854
Thee coronaviru pandemiic hasforced millionns ofpeople to self-isolate at home. The deserted cities began

INTERESTING 0 1,145
About two weeks ago, one of the users of the Reddit portal with the