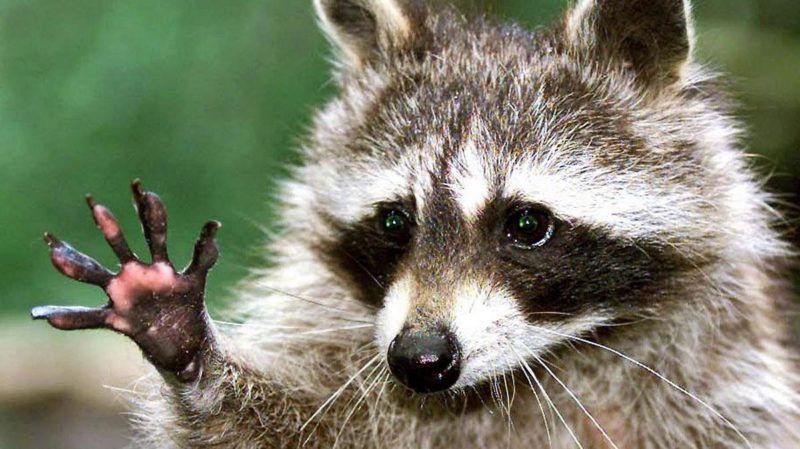 If you live on the 10th floor, then a raccoon is the last thing you expect to see there.

But this is exactly what happened to a resident of the Canadian city of Hamilton, who, after returning from work, found an unlucky animal on the balcony.

The man knew how dangerous raccoons can be – even seemingly harmless ones – so he immediately contacted wildlife control. The Skedaddlee humane WildlifeControl Center team arrived within minutes. Even for trapping specialists, the appearance of a raccoon on the balcony of the tenth floor came as a surprise. According to the head of the center, Bill Dowd, in his 27 years of service, he faced such a situation for the first time – although in his practice there were many calls from city residents who found hedgehogs, foxes, opossums and skunks at home. After the arrival of the brigade, things took a completely unexpected turn. Seeing people, the raccoon got out of the balcony and began to descend the sheer wall down. At first, Bill tried to catch the animal with a net, but, noticing how tightly it clings to the ledges, he decided not to disturb him. So the forest guest, under the astonished gaze of those present, calmly descended to the ground and gave a tear.