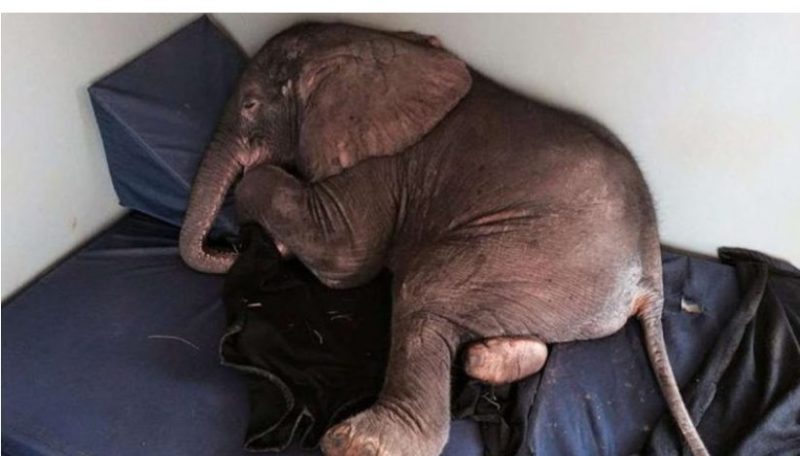 The dog helped the poor elephant to get over the stress

It is widely known that elephants are rather sociable and very clever animals. You can see the small animal named as Ellie, she was rejected by its flock because of illness. And she alone lived in nature. Thankfully the rescuers saved the poor elephant and brought it to the zoo where it was loved a lot. 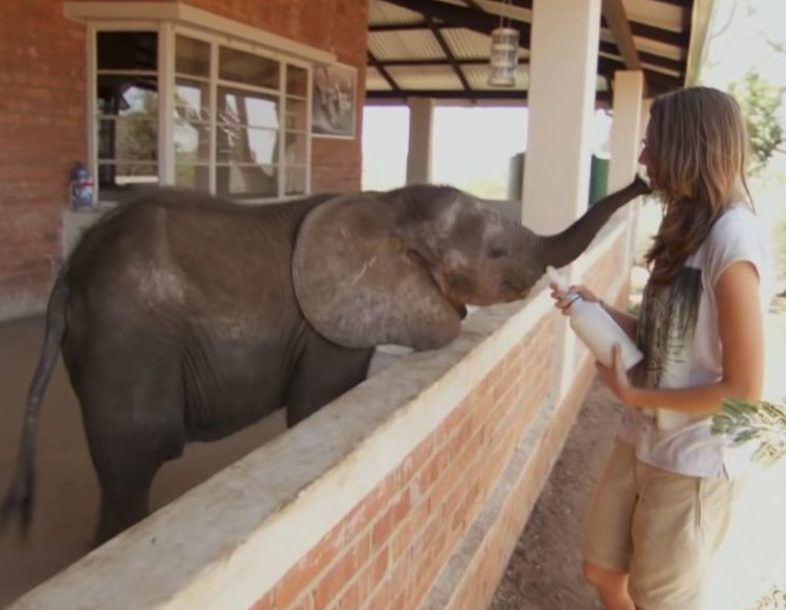 The rescuers were doing their best to take appropriate care the animal as it was allergic to any kind of milk. They fed it and gave the necessary organic compounds and soon it recovered. But the thing was that it was feeling itself lonely. The elephant was suffering and the only one who helped to recover loneliness was the pet Duma. 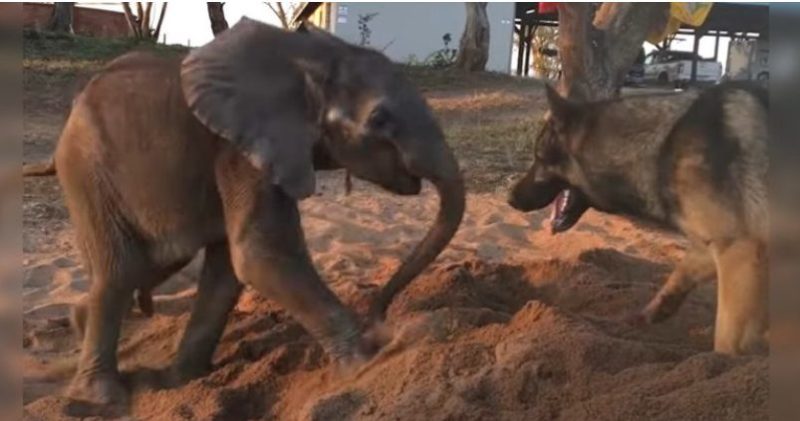 After the pet emerged they became inseparable friends. They were playing and passing time together. The pet assisted it get over the stress.