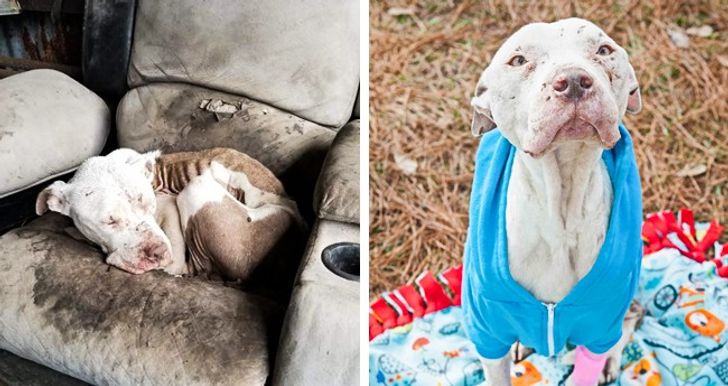 Fox was found at a non-working gas station in an old armchair. 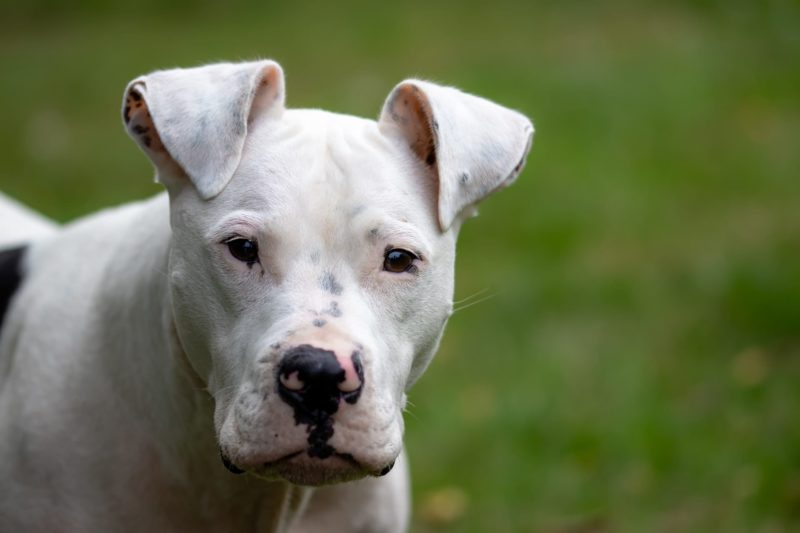 Another stray dog (Tessa) helped save him, which attracted the attention of people and led them to Fox. At first it seemed to people that it was just a thin dog, but everything was much worse: there were a lot of ticks and festering wounds on the dog’s body, his teeth were broken. 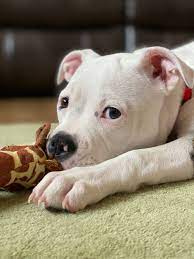 After Fox ended up at the veterinary clinic, he was presented with a stuffed elephant, and this was the first thing he fell in love with.

It took a while for Fox to realize that now he will always have toys, a blanket and people who love him.