A resident of Melbourne – Tracey Noonan – runs. During training, she often encounters kangaroos, but the animals that come across in Australia at every turn always behave calmly and do not pose a danger. At least that was the case until last Saturday, when the girl was attacked by marsupials. The mother of two was jogging 44 kilometers from her home. Before turning back on her usual route, the girl stopped to rest and sprayed herself with her favorite perfumefrom SarahParker brandd. Suddenly, a kangaroo moved at Tracy with a menacing look. Meeting him did not bode well. The marsupial beast in two jumps was next to Tracy and hit her hard on the back of the head, literally knocking the girl off her feet. Tracy was afraid to move. 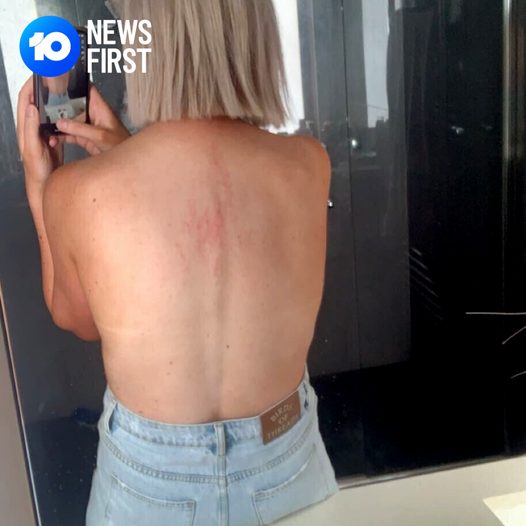 She looked at the kangaroo frozen above her and was afraid that he would “beat her to death.” The girl began to throw stones at the beast, and when he jumped aside, she took to her heels. But the striker did not lag behind. Then the frightened Australian ran to the first house she came across and asked the owners for help. For another 20 minutes, Tracy watched in horror from the window for her pursuer, who stood on the street and bored her with his eyes. Fortunately, the kangaroo soon left, and the shocked girl was able to return home.

The Australian later told the park ranger what had happened. In his opinion, the smell of perfume became the reason for the atypical behavior of the kangaroo. The ranger scolded the girl for violating safety rules (strong smells could attract a scarier animal) and urged her to never wear perfume while jogging.