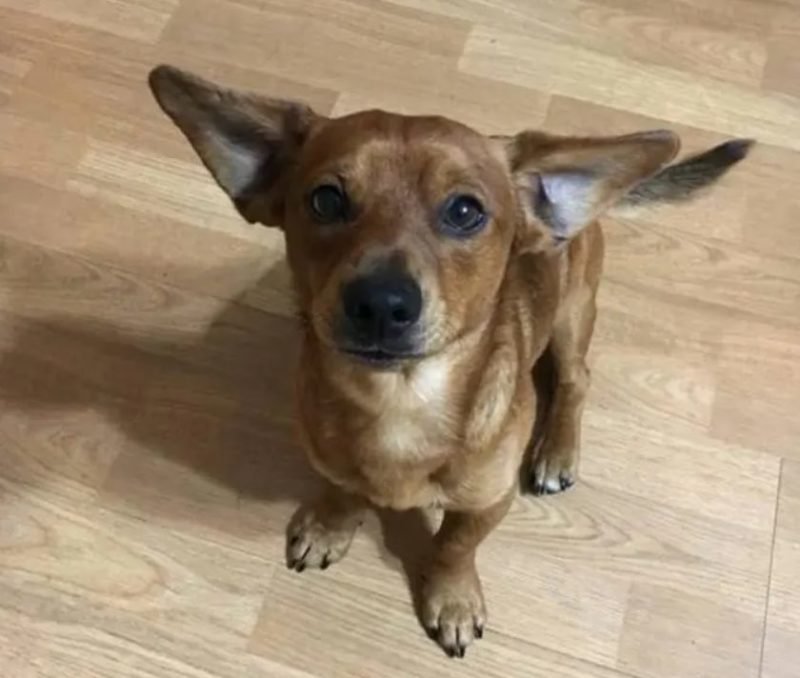 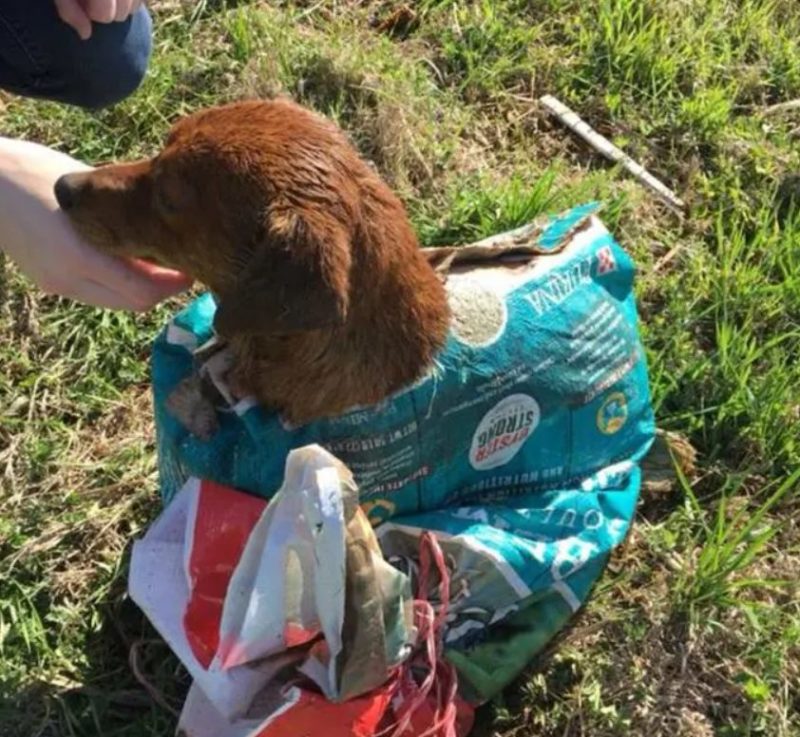 One day in winter Wade and Mandy were going home from the house of God. But what they saw was a displeasing shock for them. When passing through the street they suddenly saw something unusual and they stopped to examine. 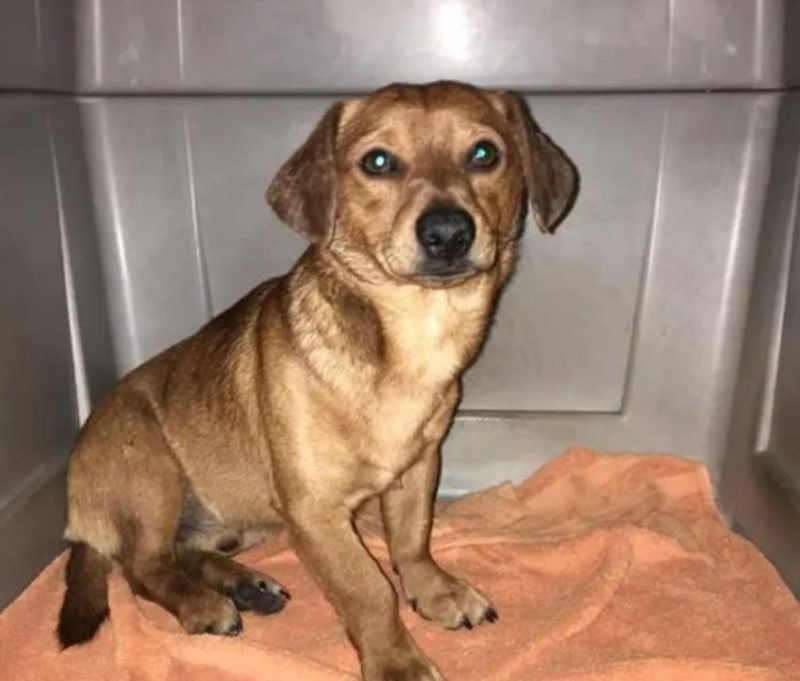 Wade told she saw a pet in the bag which did not show any movement. Firstly they released the pet. They did not have with them keen object and they set the dog free through the clues of the car. After releasing the dog they took it inside the car. They named it Buba. For hours the pet was trembling and with difficulty got used to the volunteers.

They decided to raise the dog and it became a companion for the other pet Dixie. Both dogs are happy and enjoy the life with their owners.