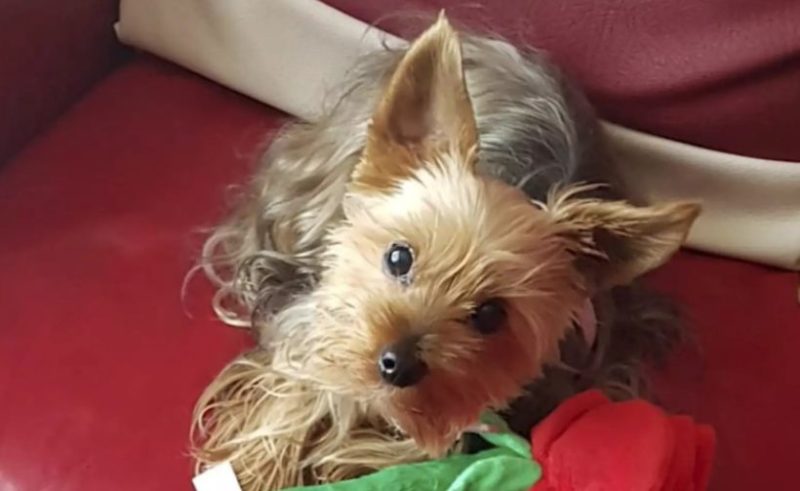 The woman found out about her illness due to the dog

Once a small dog with the name Bella did not want to sleep on the sofa but in the hands of its owner. Even if the owner was pushing it away the dog again was coming back. Because of dog’s behavior she took it to a doctor. She was told that everything was ok with it but after that the dog continued behave strangely. 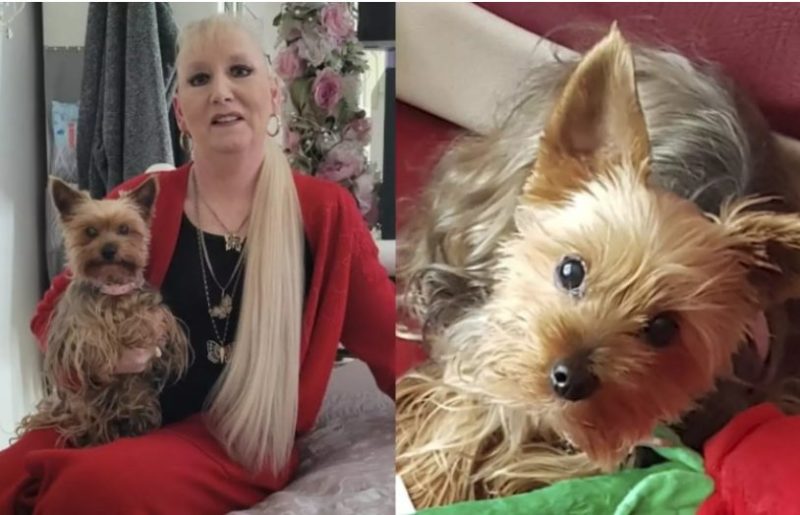 And it started to spring on the holder’s body. Bella thought the reason was the spot on her body but when touching it she felt discomfort. She went to the hospital and the doctors diagnose a breast disease. 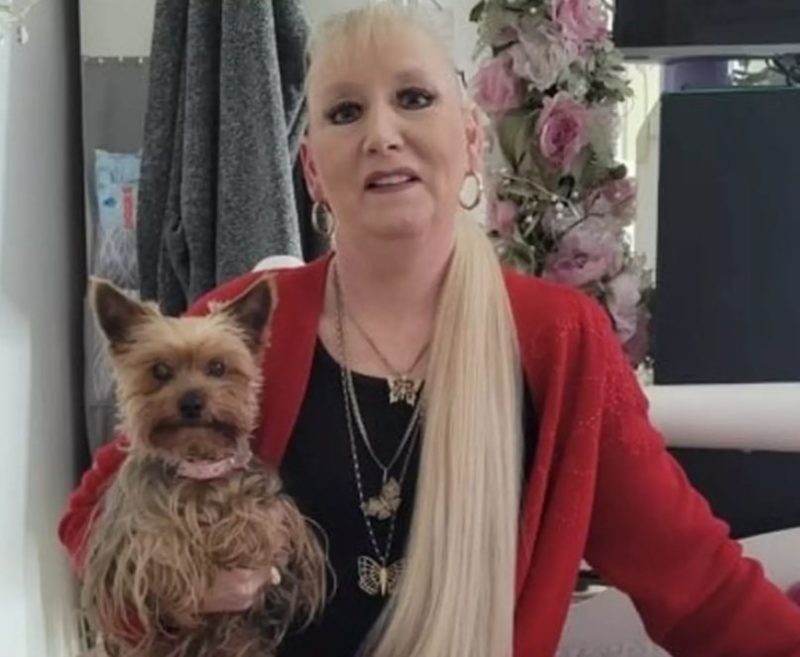 Due to the caring dog the doctors could cease the spread of the cancer. After the operation the dog returned to its place and calmed down. The woman said that animals are really astonishing creatures.