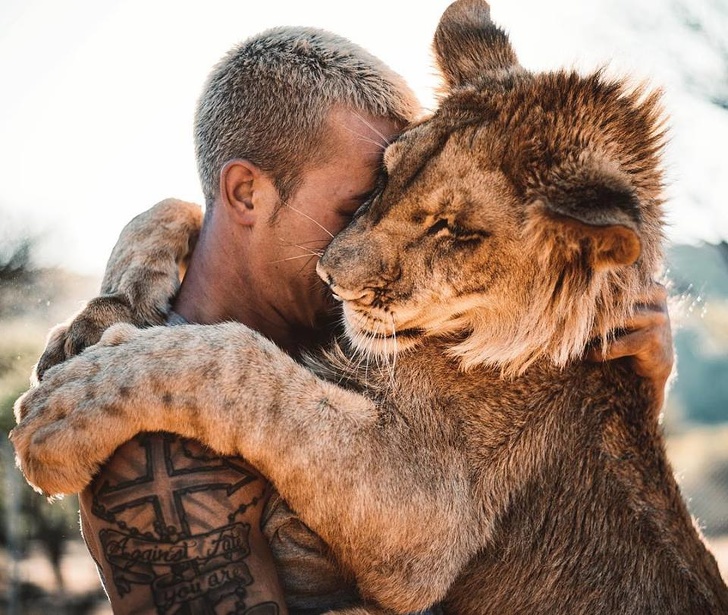 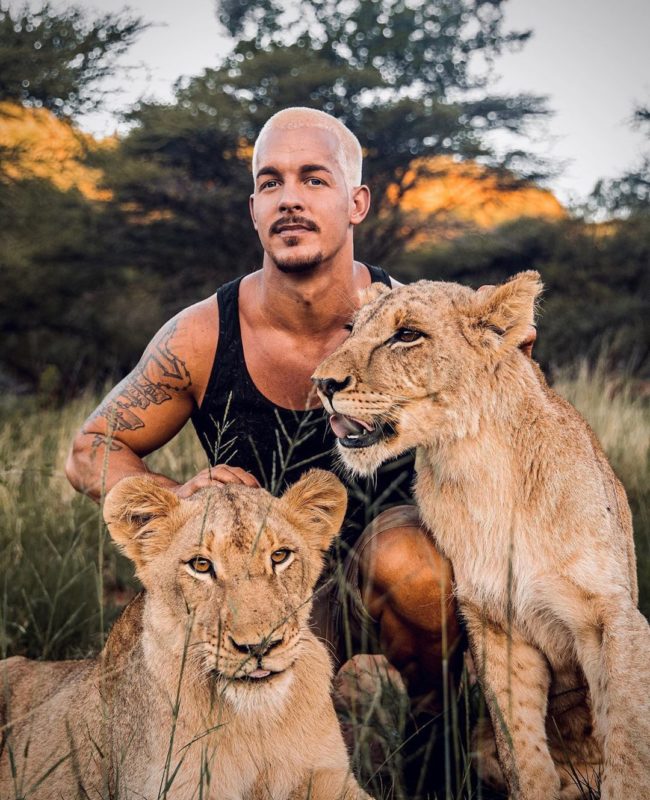 Most of them forgot about their mother nature, the indifference which destroys their home and those who live in it. including the animals.

Usually, we hear news and related issues about the effects of climate change. But what are we up to? what do we do to prevent dehydration, the massive killing of endangered animals, etc.

Fortunately, there is still a glimmer of hope, as there are still good humans who do love nature and the wildlife too. One of the precious animal lovers is the man named Dean. He is from Switzerland and majored in finances. 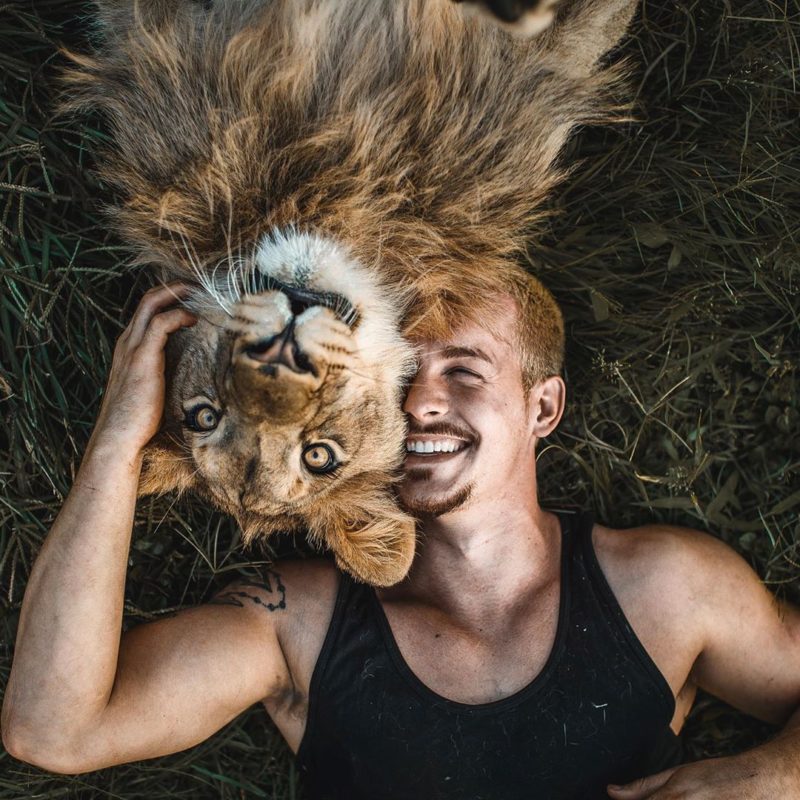 By the year 2017, he used to work as a successful banker, who appreciates nature and loves wildlife. Soon he left his successful job and career and moved to South Africa to protect and help the wildlife dwellers.

In search of nature, he sold what he had and moved to South Africa without hesitation. Before making this honorable decision, he flew to Africa several times to visit the mainland, to establish contacts, to look for sponsors.

Dean soon set up a center for rehabilitation, It was his project was named “Hakuna Mipaka”. It was an area of ​​400 hectares, where wild sick animals were rescued.

It was the best place for wild animals and many others who used to live in horribly bad conditions.

He is also actively engaging on facebook and instagram. Dean got viral very soon reaching more than eight million followers.

This young man makes effort and taught everyone to take care of mother nature and never leave the animals in need.