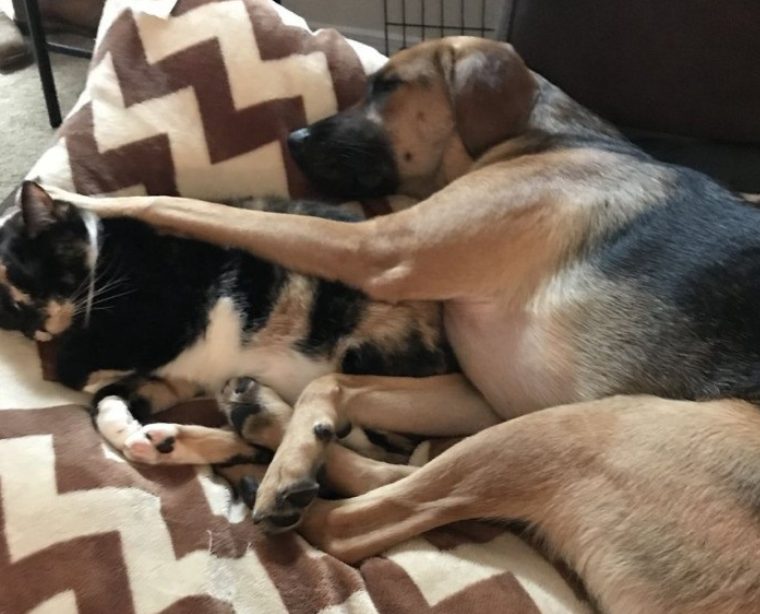 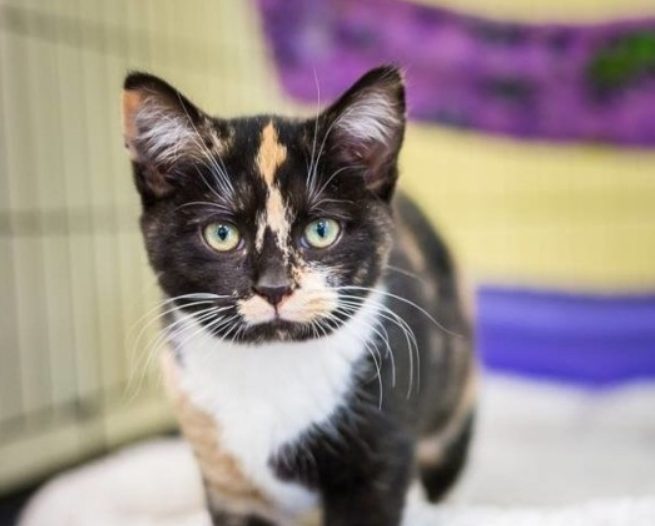 Couple of years ago a man who was fond of dogs determined to have a pet and went to a shelter. With all his heart he wanted to have a dog but eventually he chose a very charming cat.The man was telling that when he was in Virginia for military affairs in Winter. He was on his way home when through the radio heard that a shelter was searching for holders for the animals. He also knew as it was snowing heavily some volunteers could not manage to go to the shelter. 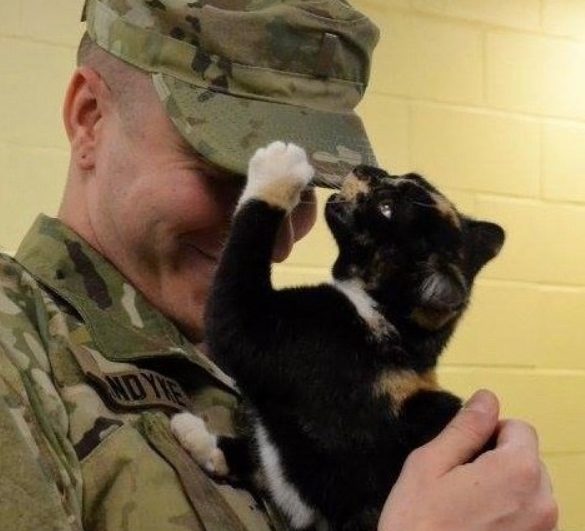 At that time the fellow thought that it would be a great idea to go to get a dog but not a cat. As he didn’t like cats at all. But when he went there he noticed that all the dogs were already taken and there were only some cats. He was really happy that dogs had new owners but he also didn’t want to stay without an animal.

The volunteers showed the man some kittens in the cages. So he opened one of the cages and took the cat in his arms and at that time he felt that he was looking for that animal. The cat was really adorable and soft. The military man took the cat with him. The cat was very sociable and was fond of people. After some time the guy also took a dog and they became companions.