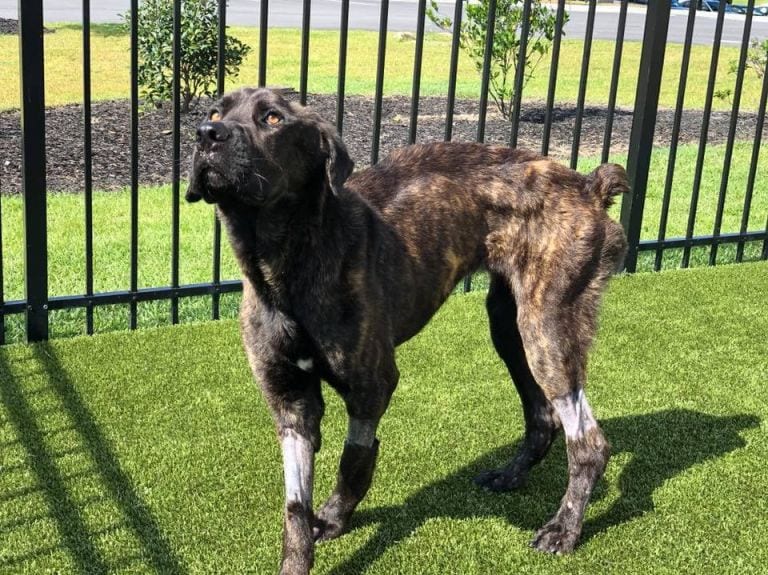 Elizabeth James, a resident of the city of Lawrence, was arrested in the United States after the activists of animal rights center took her one year old malnourisheddog. The dog was so weak that he could not stand up. 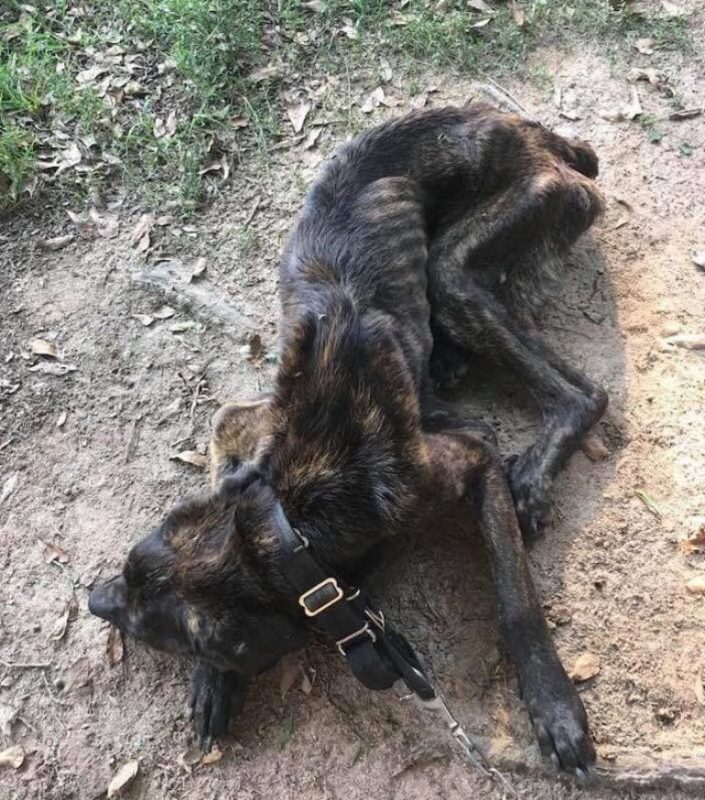 According to the detainee, the situation lasted for about a month.

The dog was accidentally found by the neighboring boys, who went out on the fence to see who was crying in the yard. They saw the dog and immediately called the police. The police immediately arrested the sadistic woman.

We hope that the suffering of the young animal is in the past, and when he recovers, he will live in a loving and caring family.