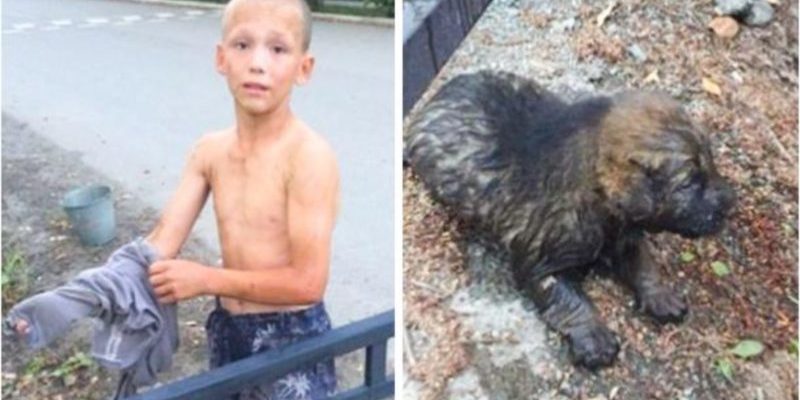 Once a female with the name of Bormotova Tatyana, who is from Russia, the city of Revda wrote on the social page an extraordinary story, by reading which you will be surprised. 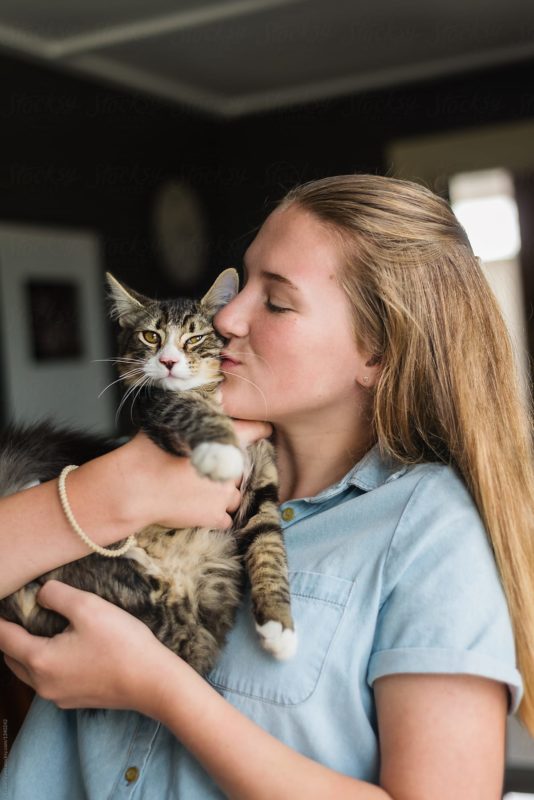 She unconsciously became a participant in this event by helping to save many animals’ life. Knowing about a homeless dog by reading news on social network, she wrote the coordinates and location information in her notes and went to feed the animals.

But when she reached the specified location it turned out that the animal gave birth to puny puppies during the storm. The dog was in the trench and after heavy rain, it was flooded.

Tatyana immediately forget her coming reason and considered it more important to take off puppies from the water than feed them. She only could help and set one puppy free, but the fate of others stayed unknown. 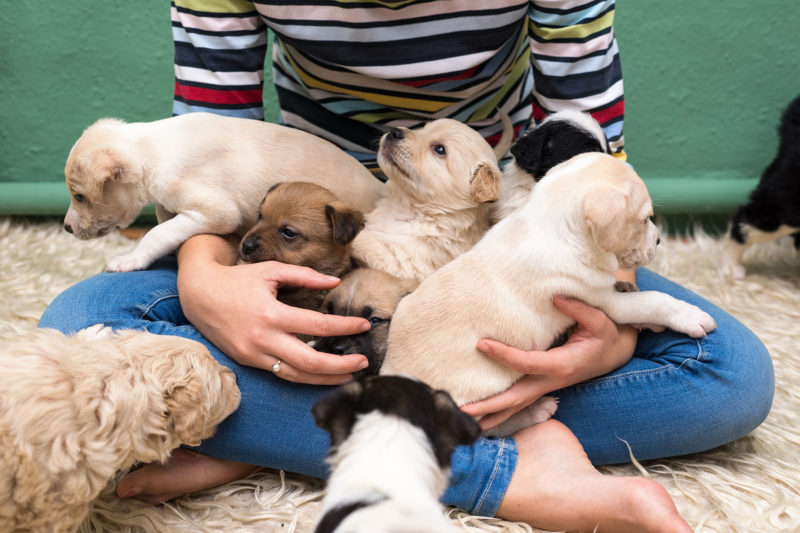 Then she noticed another puppy, whose life she saved somehow. As the dog mother was behaving anxiously, the woman thought there were also other unsaved dogs. But what could do a single and alone woman else? Tatyana riched out everywhere she could, her all acquaintances, different types of authorities, but almost everyone rejected to help.

However, aid came from an unexpected place. Young and bright boys saved the pup’s life. One of them named Sasha, who was only twelve years old, disrobed and entered into the icy and dirty water. He tried to give the pup a second life and he succeeded.

Tatyana wrote and told everyone about this young boy, making him social networks’ real and worthy hero, so even the Youth-Work Center gave and awarded him with honorable diplomas.