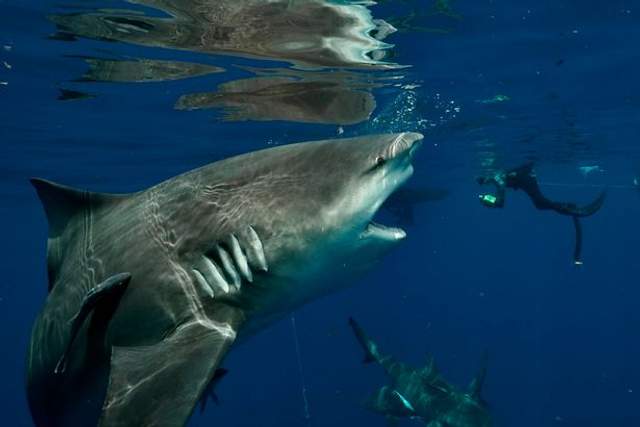 Out of the coast of Florida, a diver with the name of John Moore had a chance to encounter a huge bull shark. 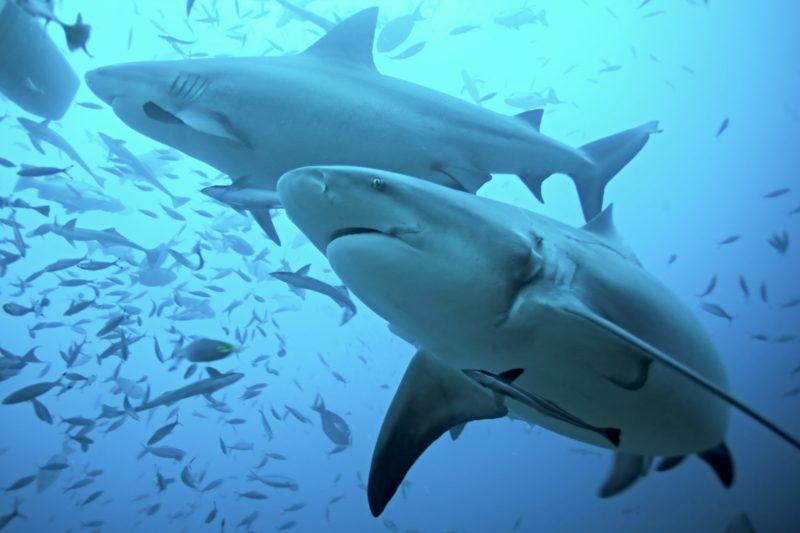 This incre4dbile photo of the majestic shark was spread and soon got viral on the internet.

Many sharks used to surround him but only this rare large shark caught his attention. John suspected that the predator might be pregnant, according to the behavior. She confidently swam around the man showing off her dominance. 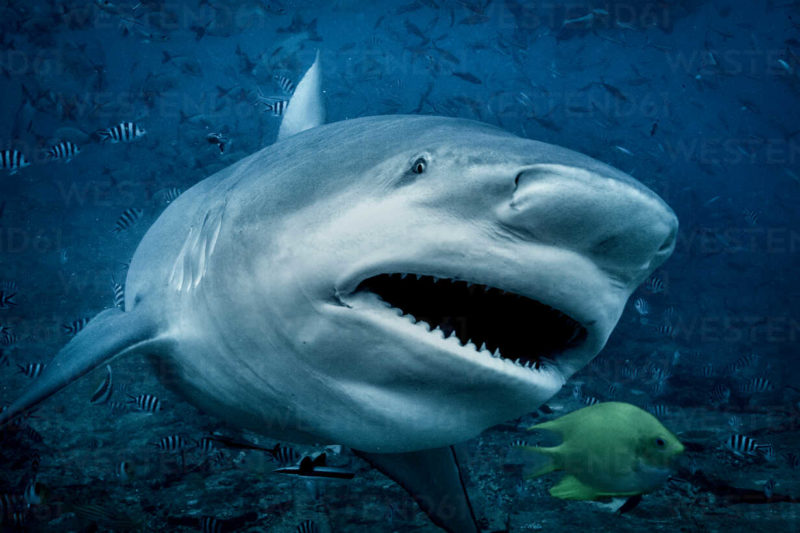 As a newborn, they can be sixty centimeters long. But as a grown-up, they can have a length of about 1.5, up to 2.5 meters. The pregnancy may take ten to eleven months then they give birth to three to fourteen babies.

The testosterone level in males can also be higher and be the cause of aggressive behavior.