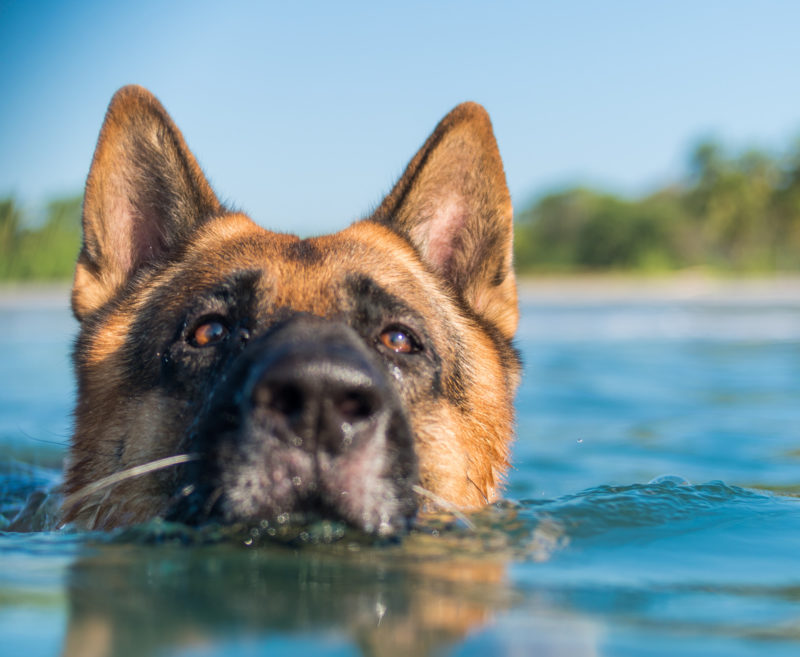 In Brisbane, a hero Shephard dog rescued her owner from drowning. 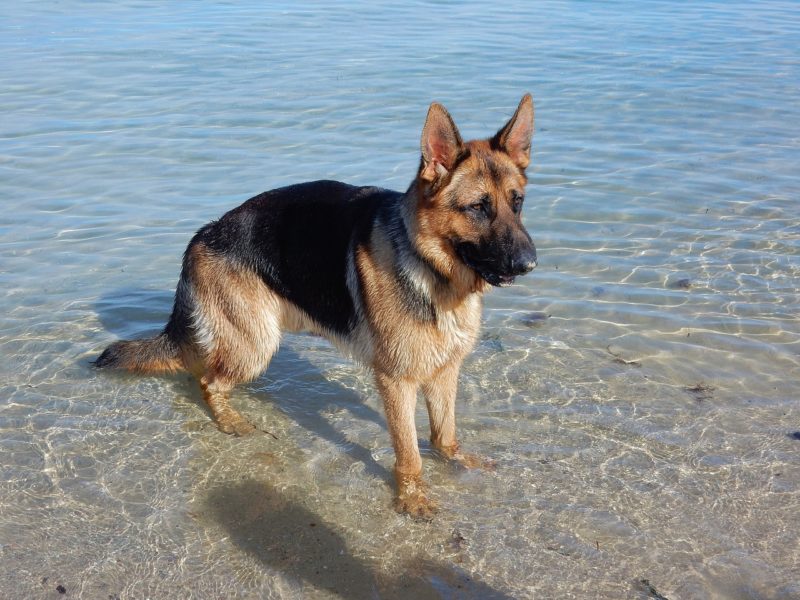 A fisherman noticed the dog who was swimming around floating things. He called the police for help and they arrived immediately.

Soon, a helicopter and the rescue team arrived to help them out. First, they pulled the dog out, who was quite exhausted and quickly sent to the hospital. Her name was Heidi. Thankfully, she had no injuries. 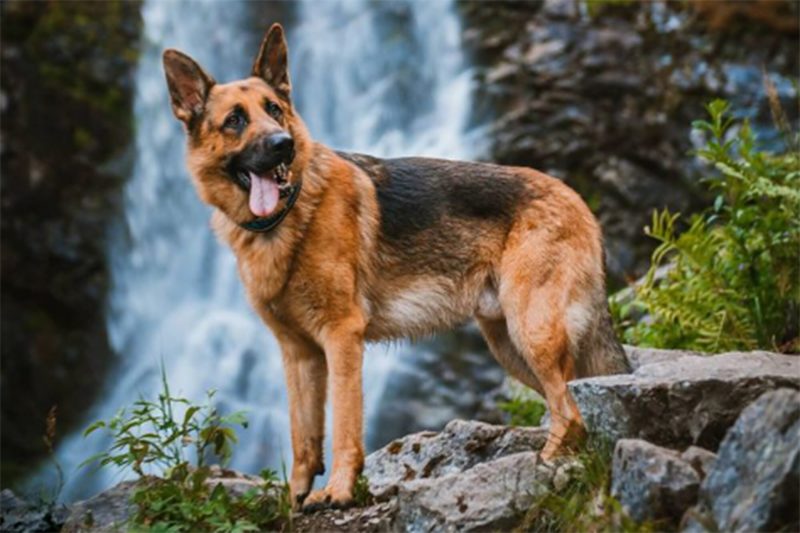 Minutes late the rescue team also found a man who was trying to get back to the boat. He told them that his vessel lost the power, and eventually started to sink.

His clever dog didn’t panic. She was swimming for 11-hours until a man saw them and called for help.

Thanks to his brave and smart dog, he is saved and had no injuries.