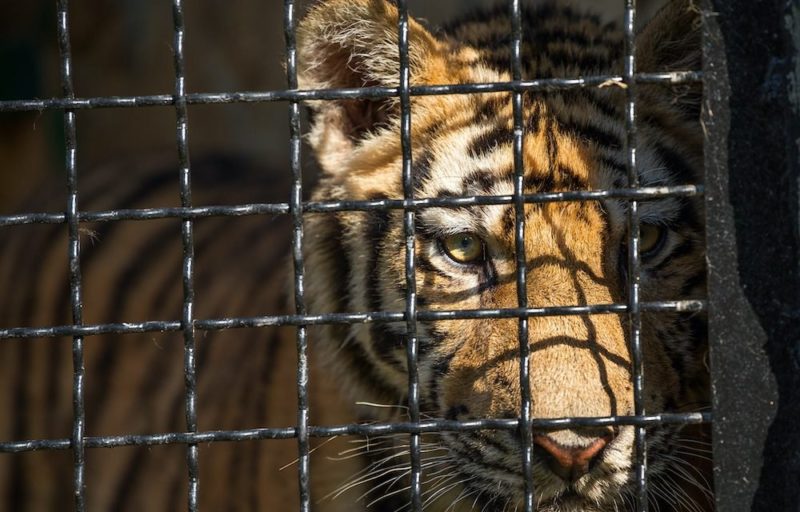 A tiger cub from Bangal named Aasha was only months old but she weighed thirty pounds. And this is not normal for a tiger of her age.

He was being mistreated by the circus staff and also by other animals. Fortunately, the little cub was saved by the Wildlife Rescue Center in 2011.

She had very little hair, her skin was very dry and with open bruises. Aasha had to take medicine and she needed to take medical baths. 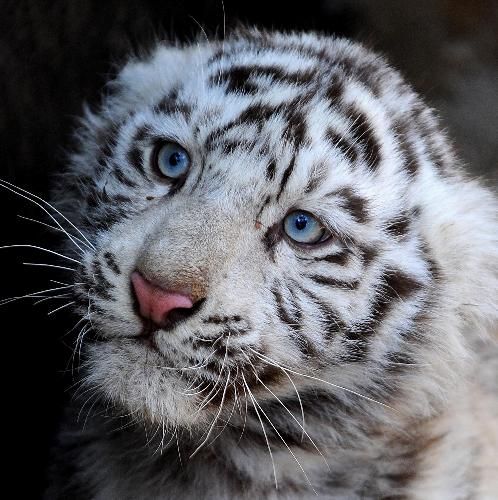 Turned out she liked baths and soon she went to mend.

In 8 weeks her skin was shining, and in 8 months she got the appearance of a real tiger. 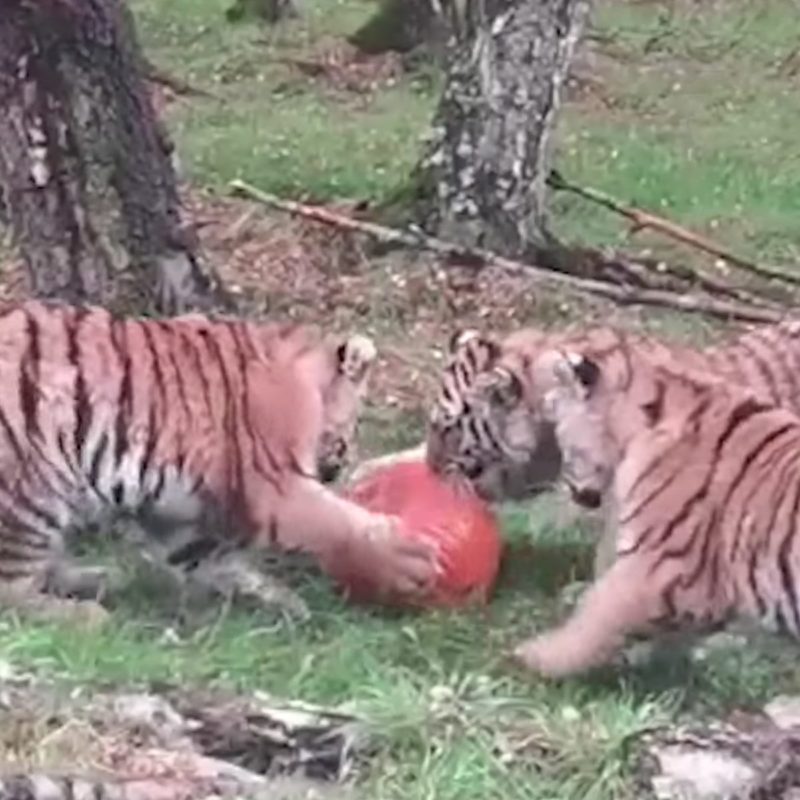 She was placed with another large tiger. They got along very well.