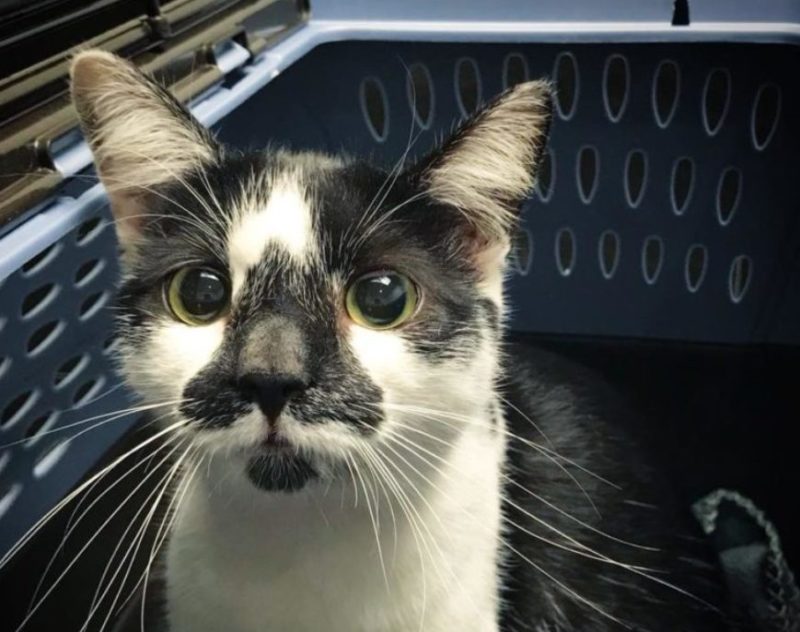 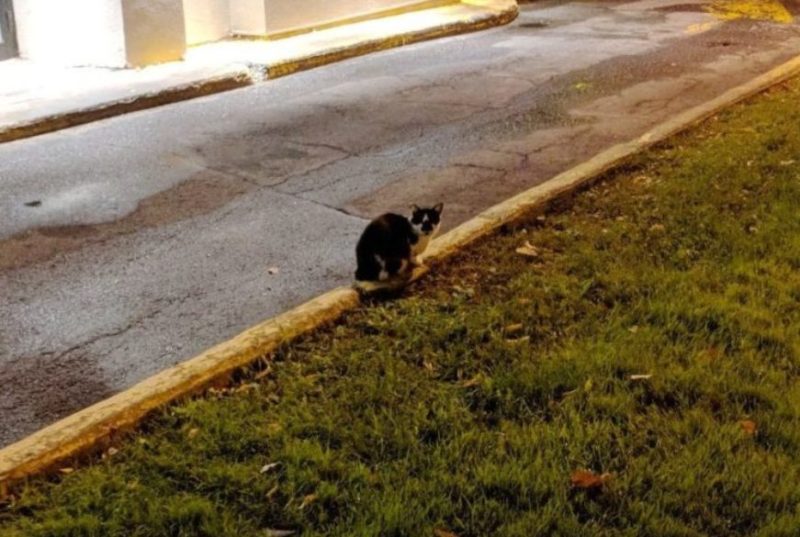 Once a man saw a straying cat on the park. When he wanted to approach it it flew away. After a month the man saw the same cat once more. As it was getting cold he did not want to let the cat be lonely.

The man determined to find the owners of the cat, made some pictures and shared on social media. No one wanted to help so the man had to look after it. It was hard for the cat to be adopted to the man but got used to gradually. He took the cat to the doctor who said cat was waiting a bay. He named the cat Tisha. 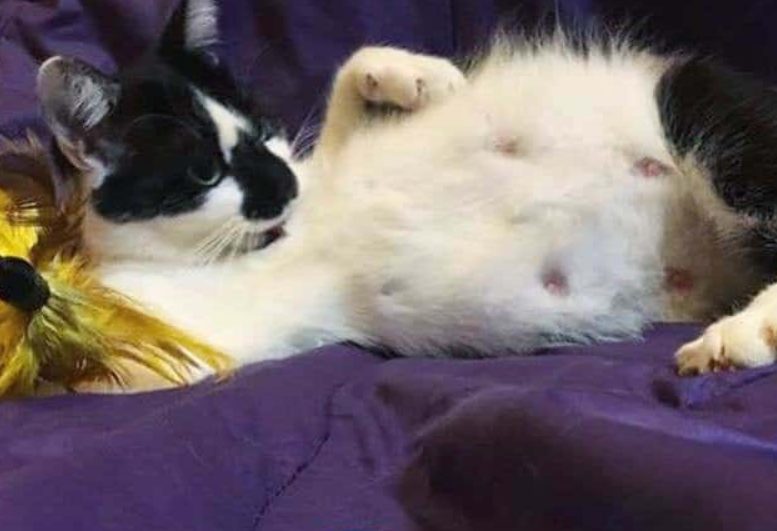 In Autumn a woman adapted it. Now the cat has four babies. Due to the man and the woman now the cats are in safe hands.