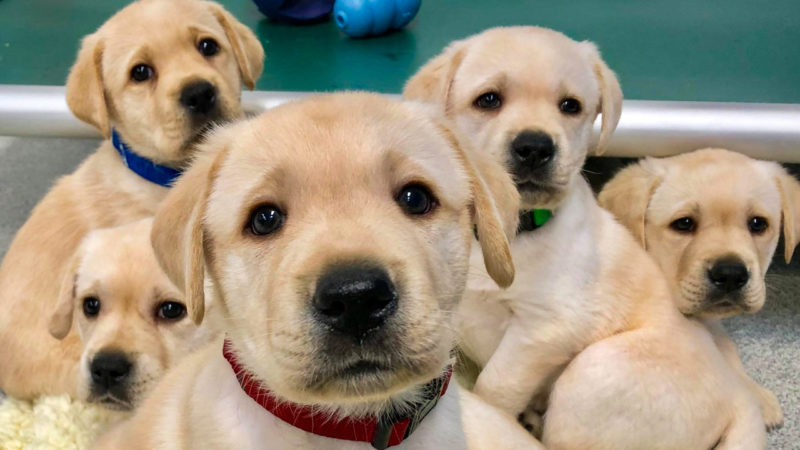 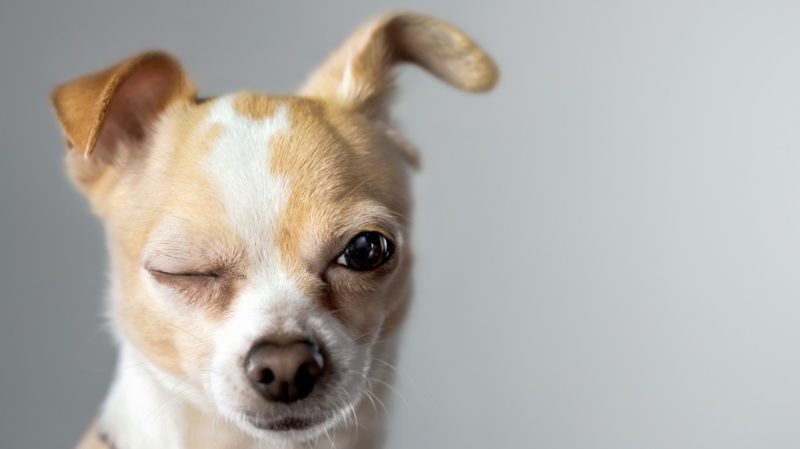 Golden Retriever Loryn, is a kindhearted dog. He is settled at Andrea Holley’s farm. She is always surrounded by animals, playing with anyone she encounters, treating them with sympathy and care.
If someone needs help, Loryn is around to help.
Once, Andrea decided to adopt baby goats. When they arrived at the farm, Loryn acted in the same way, as it was with other animals at the farm.
Moreover, the kindhearted dog, feeling that the goats are orphans, took the position of a mother.

She loved them immediately, and soon no one could separate them.
Loryn maybe thought the little animals are her babies, as she took care of them as a real mother. Eventually, a strong lovely ties made them always stay together. The babies were friendly and happy creatures and had the same affection as their adoptive mother.
They were together all day long. 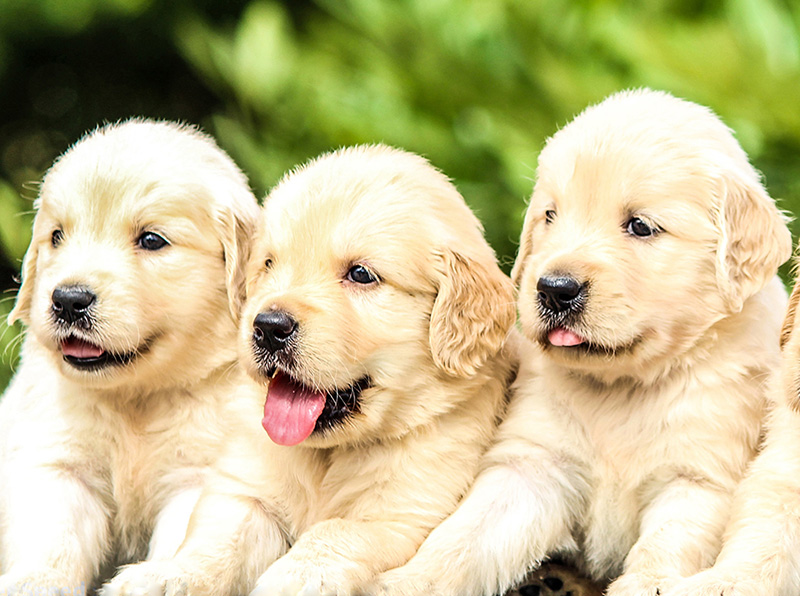 Because of Loryn and the little animals: Henry, Daisy, Mia, Mae, and Delilah, the atmosphere at the farm became more interesting and cheerful.
Loryn took care of the goats, also played with them all day long.
This is an example of a happy family.