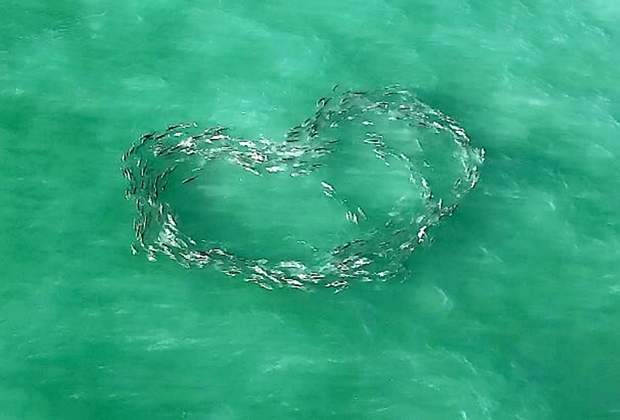 One time, the owner of a restaurant in Florida was surprised by a school of local fish. 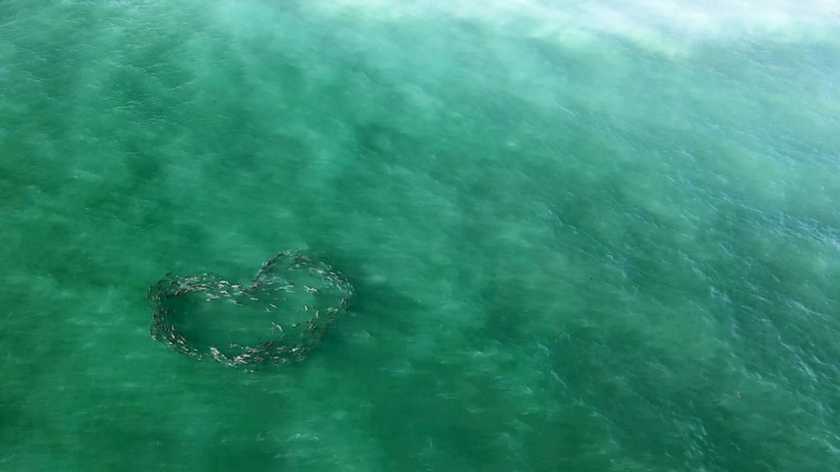 The drone also took pictures while recording, they were moving in the heart shape, it was a wonderful scene.

The owner said that he was just looking for a mullet, but instead, he found the impressive species of crevalle jack. Paul also remembers that they formed the heart shape very quickly and after that separate in different forms. 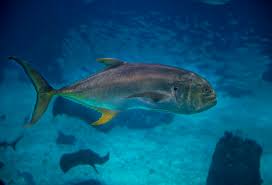 According to the Commission of Wildlife Conservation, these species spend their lives hunting on smaller ones.

Every school has its dominant that controls and regulates the process of hunting. Eventually, the largest fish attack quickly, and the smaller ones just get the role of beaters.

This is how their tactic works.