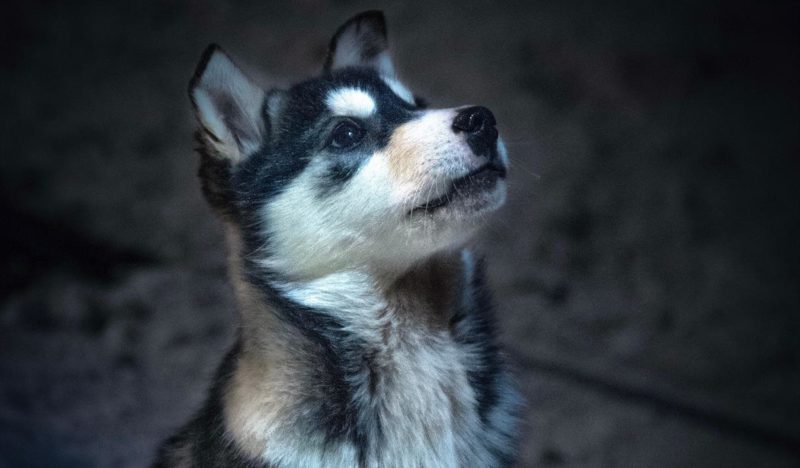 For no reason, the owners didn’t want to keep the beautiful Husky named Nessie and abandoned her out on the street.

The doggie was very tiny, she wouldn’t be even 1year old. When she was still a baby dog, she looked like a lovely toy. Anyway, as she grew up, effort and care were needed for the dog to continue living.

Someone had to deal with her, train her, and the owners were not really agreed to do so. So the baby pet became homeless.

A staff of volunteers, noticing the very hungry and poor dog straying around the city, started the rescue mission. Nessie cheered immadiately as she was finally noticed. 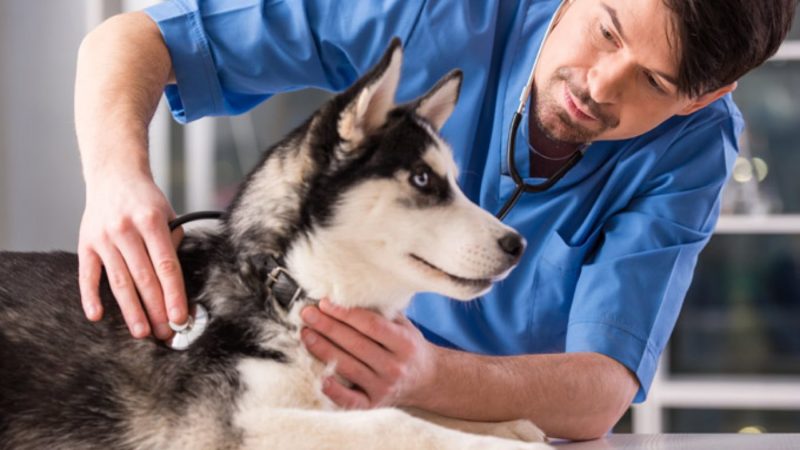 Despite the insalubrity and strong hunger, not proper treatment, and betrayal, the dog was not aggressive at all. Because of that condition the dog always had sad eyes.

Thanks to professional veterinarians, 2 months past, the dog, started to get new, thick, and bright-colored fur. She became joyful and active who was fully ready for a better life. Users in social media saw her posted on the websites and they helped to find new caring owners. 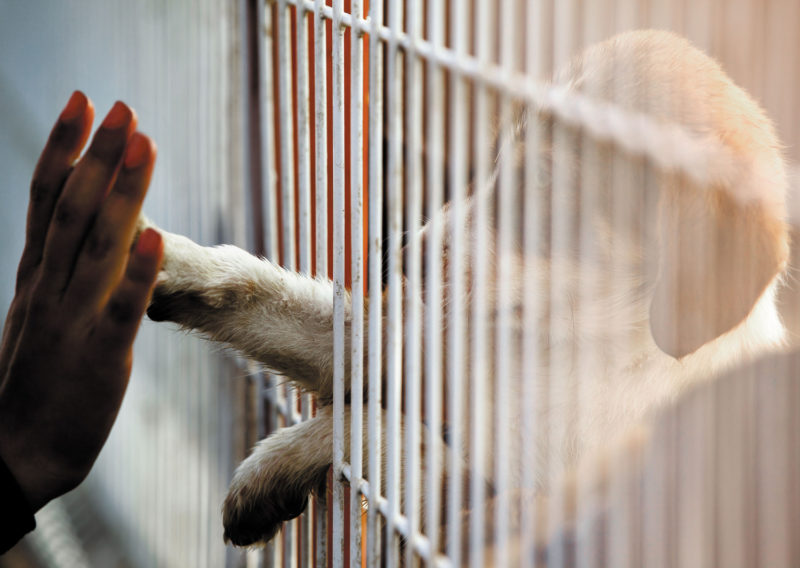 Thus, many people wanted to take home such an amazing, beautiful dog.

These volunteers did a responsible job in finding the best home for the poor doggie.

And finally, the day has come, a kindhearted family has been finally found who were happy to welcome their new friend!