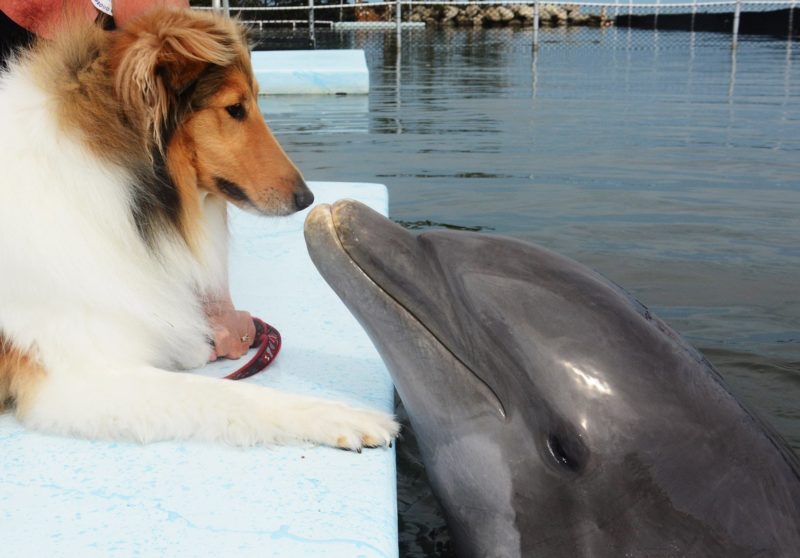 If you think that the dogs are only man’s loyal friends, we won’t agree with you. Well, seems like dogs are affectionate with everyone!

A dog in Florida built a strong bond with a dolphin, and here is the story!
Last year, Gunner and a grown dolphin Delta were the real stars. Make no mistake, their story gots you love them immadiately.
The dolphin is settled in the Research Center for Dolphins, Grassy Key Island, USA. Marie Blanton, who is Gunner’s owner, often goes to the center with her pet. 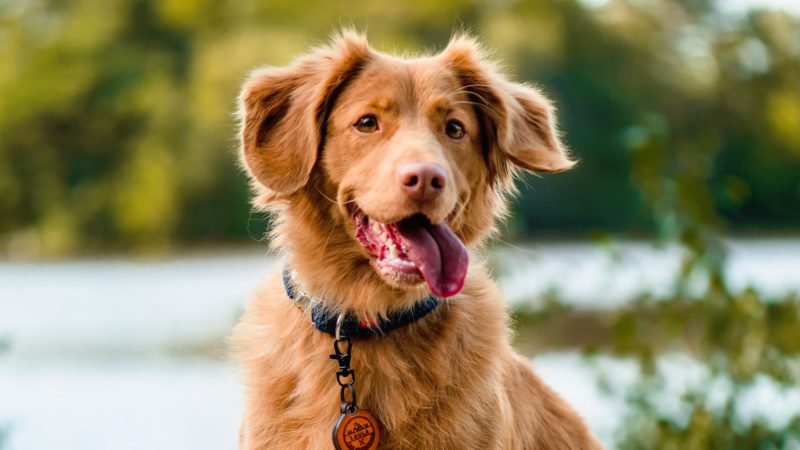 When Gunner first came to the port, the woman was scared he would bark or get a bit jumpy. But she was wrong, his reaction was absolutely different, he just became calm and started to watch.
Eventually, this woman noticed that each and every time when she was there with her pet, Delta used to always come to him first. She loved having fun with the dog. Gunner was 2 months old when his owner introduced him to the dolphins for the first time. So now the pet Gunner is almost 8 years old, and now his friendship with an 11-year-old dolphin has only grown to be more solid. 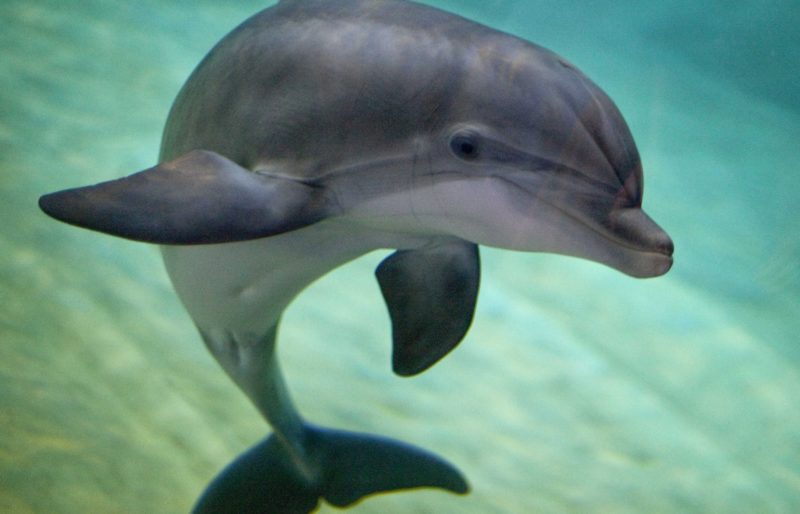 Besides the fact that their meetings are now less frequent, they still keep up their bond. Delta is always there to welcome his friend.
This story has become public by a viral tweet by @_woollyback. This tweet soon approached over 1.2 million likes and about 250,000 shares.