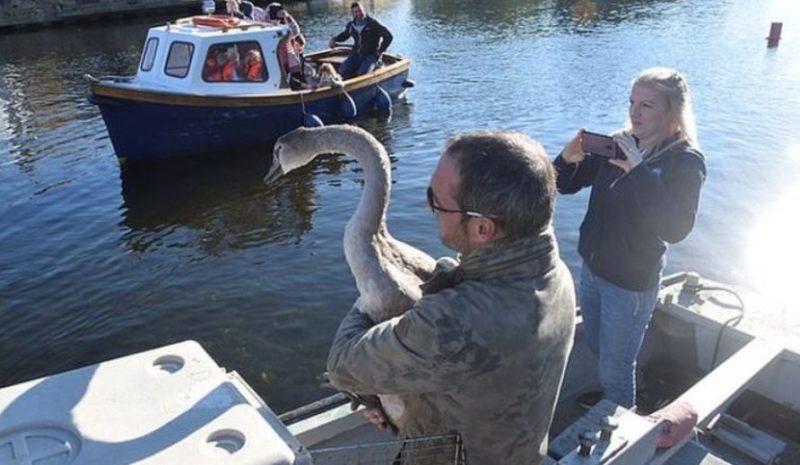 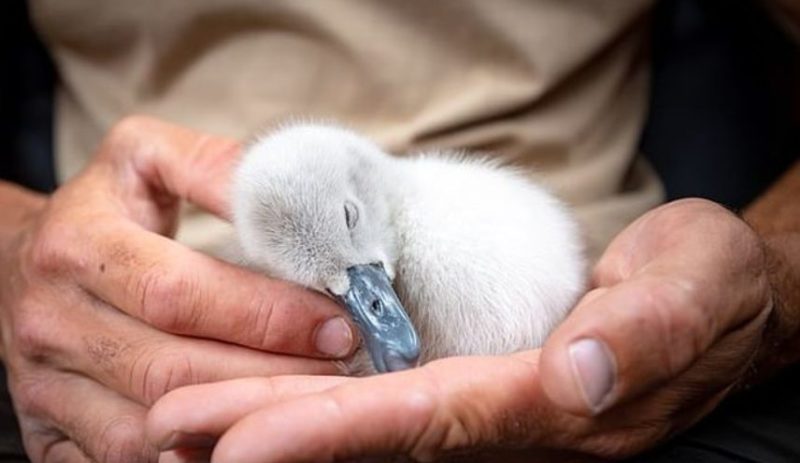 Once a man with the name Rob saw a harmed tiny bird. If he had left it the bird could have died. The doctors examined it and said that the bird is in need of attention and safe keeping. The male was doing his best to look after the bird. 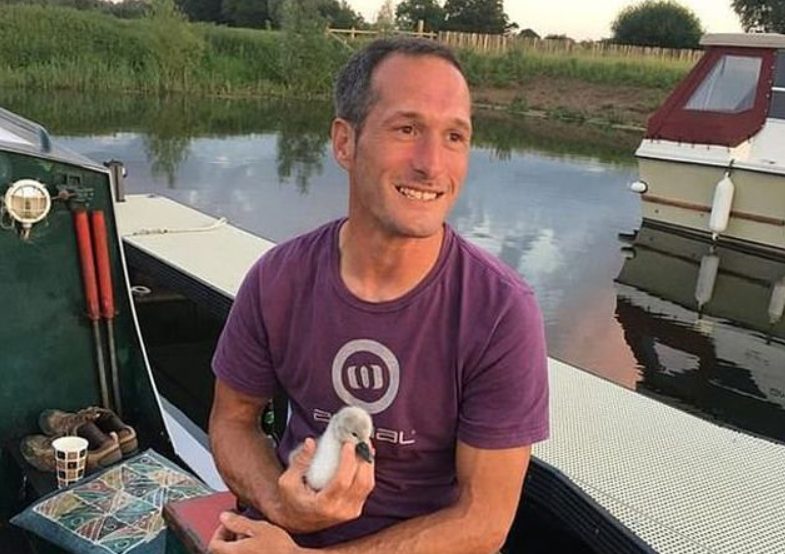 Shortly the bird got used to its holder and they were inseparable with one another. They were walking and passing time together all the day. Robert had also another dog and they became friends.

But the man determined to set the bird free to the nature and in order it got used to its previous life. But the bird did not want to go away from him as the man had become a familiar for it.