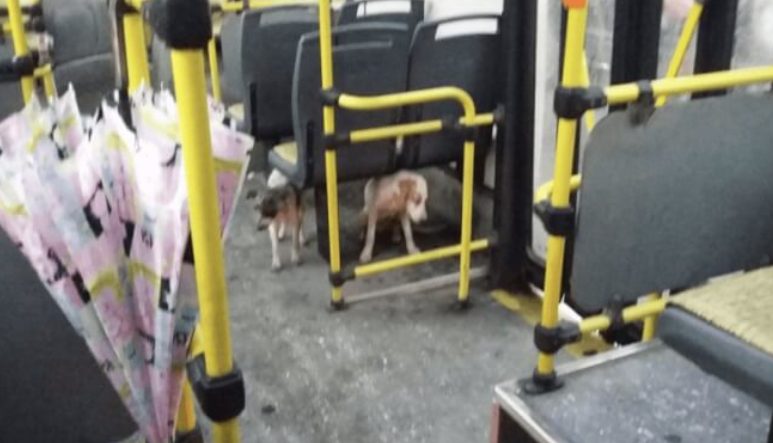 The driver let the trembling pets on microbus because of weather 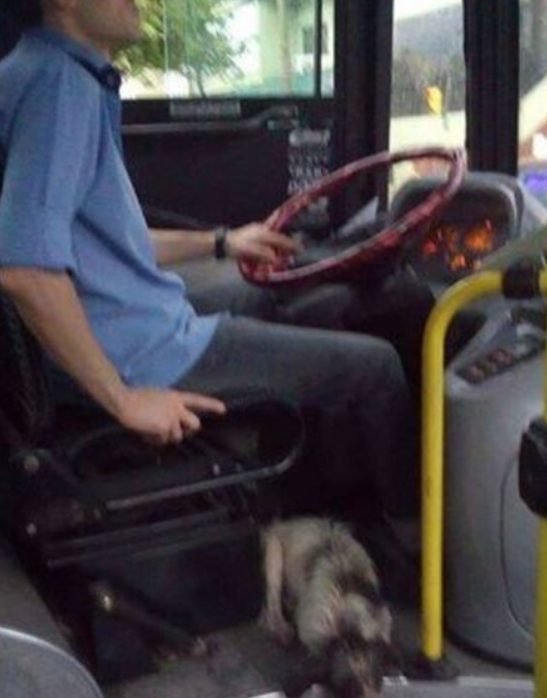 Though some people find storm with rain interesting not everyone would like to undergo it. During this kind of weather people can find shelter to hide. But is difficult in case of animals. They can be concealed under some cover but are not allowed to enter in any kind of building. 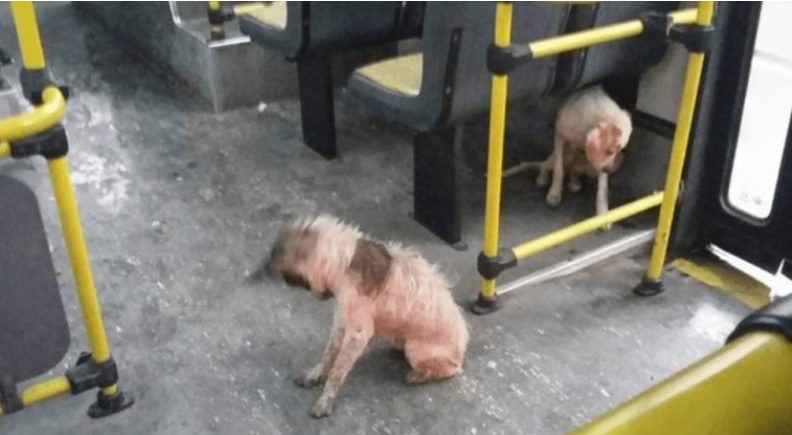 But sometimes there can be found kind people who are not indifferent in these cases and can help poor creatures. The story happened with the driver in Argentina who was passing through the roads and suddenly noticed the animals. It is forbidden to take animals on transport. But the driver did not follow the rule and stopped the bus.

He unlocked the entrance and let the dogs in. The animals were very excited that found shelter and they were being photographed by passengers. In spite of disobeying the rule he became famous with his heroism.