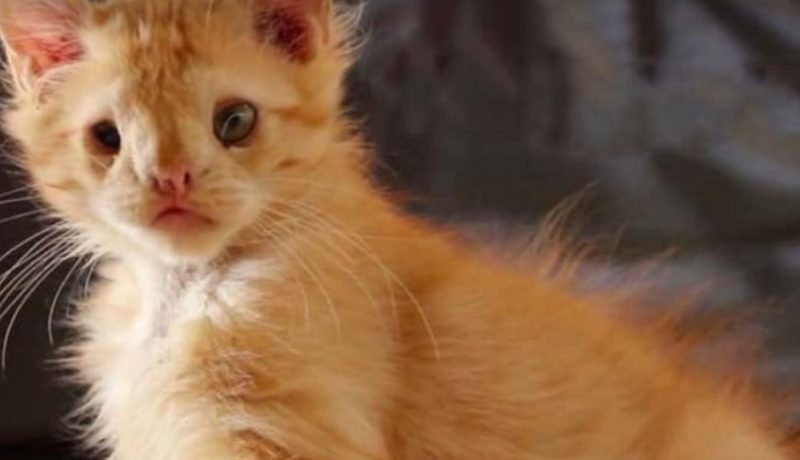 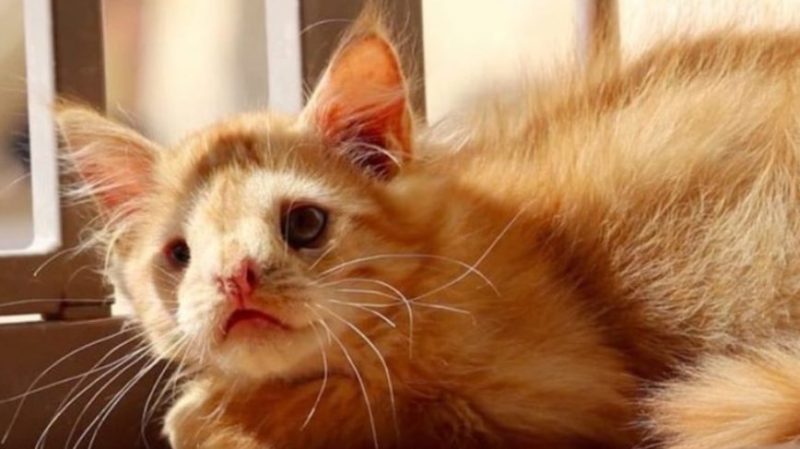 The cat’s name was Gulya and it differed from its familiars when it was born. Because of the abnormal appearance not all people liked it and mostly persecuted it. No one was wishing to have the animal to its home. And they even nicknamed it as ”ugly”. Cat was living at the shelter. The volunteers determined to make the life of the cat happier in order not to be itself alone.

And since that time its life was changed totally. The difference from other cats was just its appearance. Gulya was rather sociable and caring, it was fond of active life, playing, running. But even that people always were paying attention do its defect. The volunteers were doing their best to make it joyful. And due to them the kitten was changed. 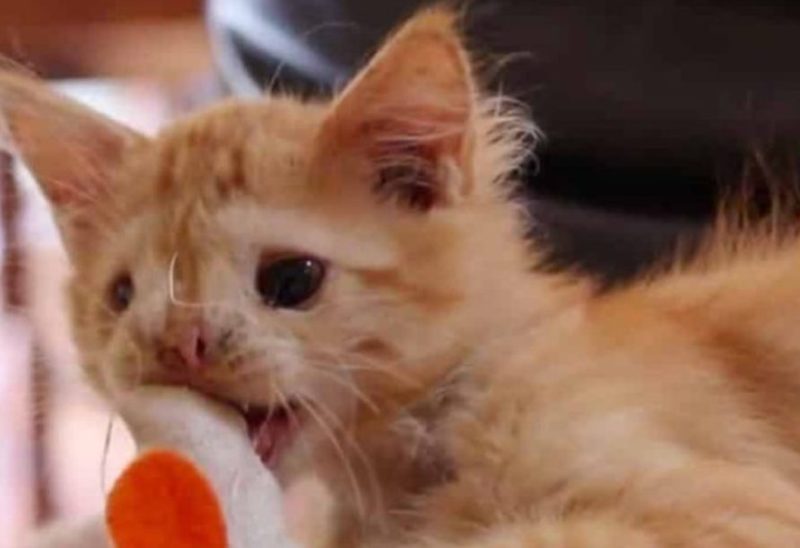 Now it looks like quite in a different way and its nickname is not the same any more. The special institution of the animals did its best that the cat to be loved. Anyway they had hope that once it would be adopted. This kind of people should be valued and appreciated always.