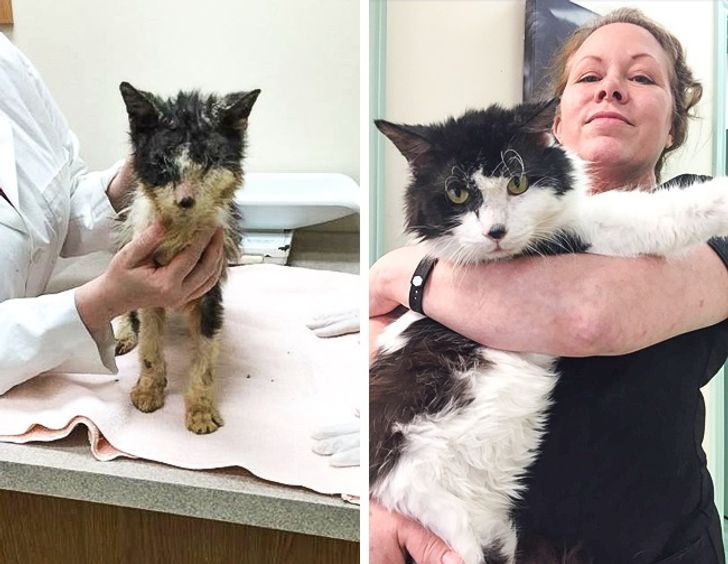 It is scary to imagine what would happen with animals who are left alone dying outside without any help. This cat happened to be very lucky, as he was saved in time. 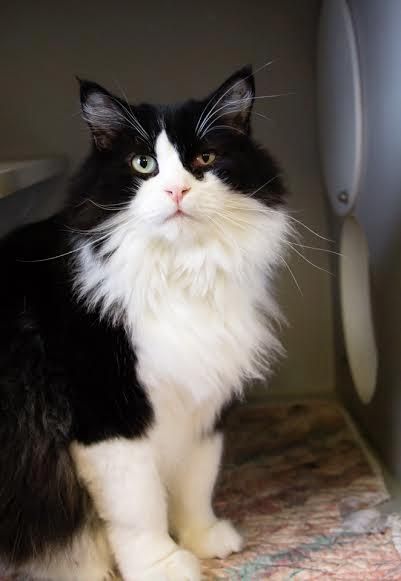 By the time they found Samuel, people decided it was too late: the cat was very thin, his eyes were swollen from scabies, and he had many other diseases. Samuel spent 2 years in a small cat carrier, so he didn’t know how to react to new people.

At home, the cat gradually gained weight, his sight began to return and he began to recognize the world: he did not know how to play, the walk was something special for him, he was afraid of his own shadow and reflection. 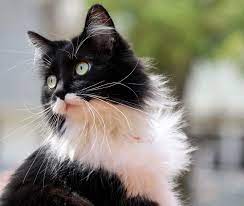 Now Samuel is a fluffy and happy cat who found his owner and overcame his fear of furniture.