In early autumn, a woman named Madeline heard a loud noise in the yard. 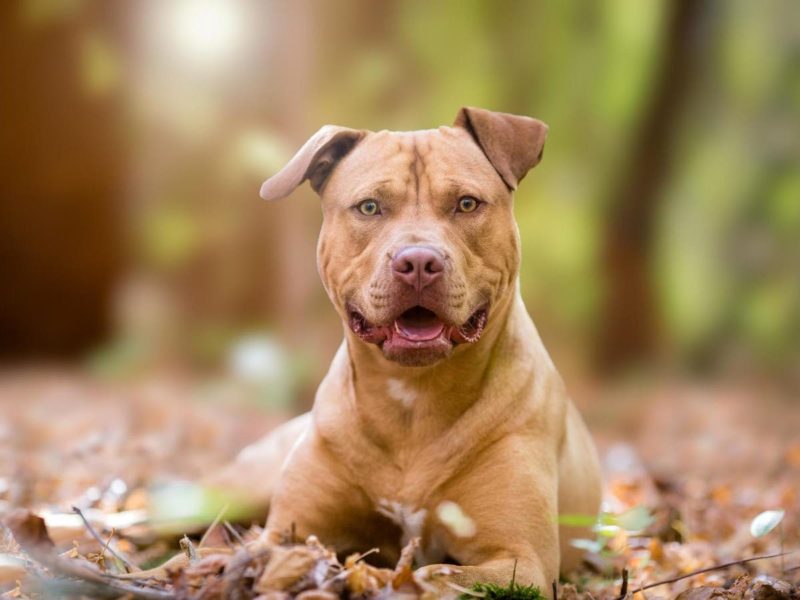 She immediately got up from the bed as she was frightened something happened with her dogs. Their names were Tonka and Milly.

When she went out she saw her dogs in a very bad condition, the one was vomiting, and the second one was having awful diarrhea.

Suddenly the woman was about to lose her consciousness and went limp. But she got up and rushed to help them. She took them to the house. At that time, she noticed a long, brown snake laying on the grass. It was clear that the two pets were poisoned by the snake.

In the clinic, the doctor realized that Milly got a lot of bites on her legs, nose, neck, and chest. 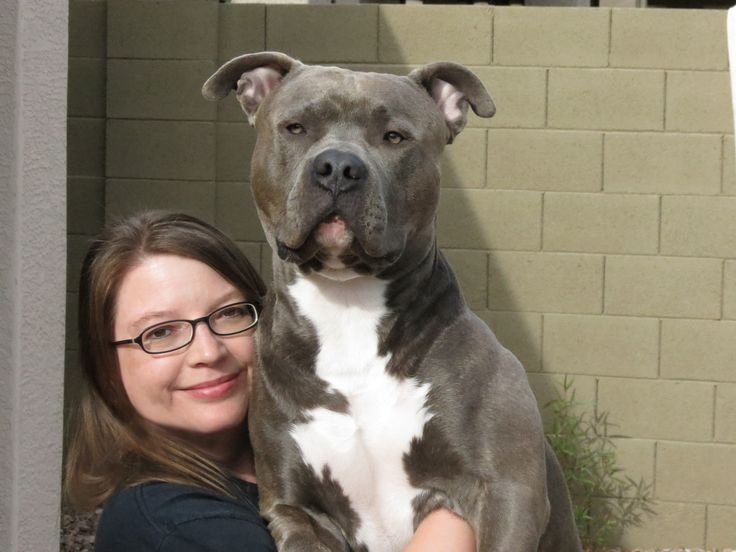 But Tonka was not injured. Milly had to stay a couple of days, her injures were quite serious.

Tonka felt okay and he was sent back home.

Madeline was absolutely sure that Milly protected the puppy Tonka. She was always there to save him. It’s sad to believe that even one dreadful bit could easily kill Tonka.

In a few weeks, Milly got home.

Madeline was so grateful to Milly, as she protected the puppy and moreover didn’t let the snake sneak into the house. Although, the bites took several years from the dog.