Devoted conservationists in Kenya support and care for a motherless colt of a zebra. 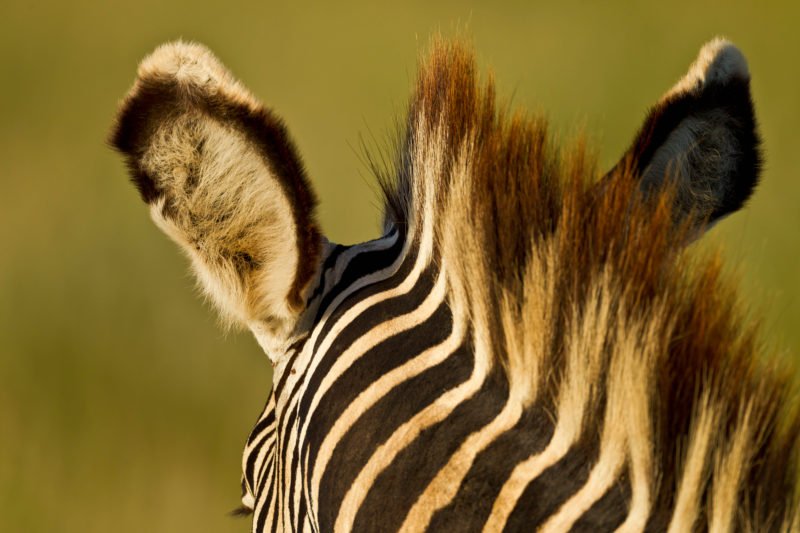 What’s even incredible, is that the rescuers wear special zebra outfits with stripes so that the baby won’t be scared of humans, and of course, won’t feel lonely.
He is in the good hands of the Wildlife Trust. This rehabilitation organization calls the little foal Diria and observes its growth closely. 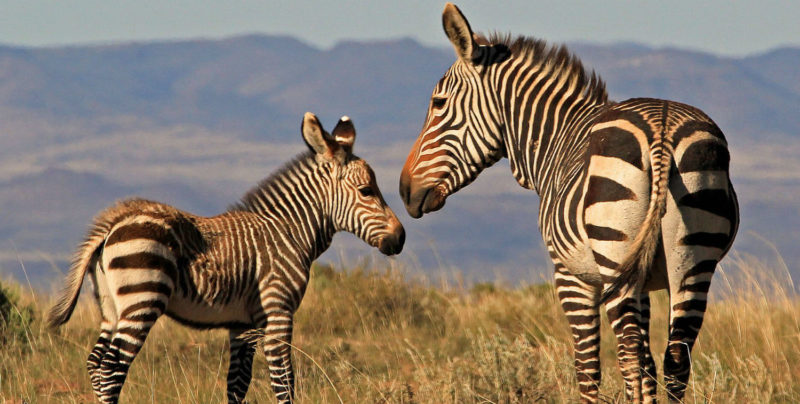 In February 2020, the foal was taken to a shelter in Kenya.
Diria’s mom was killed by a lion, then the frightened cub ran to a local ranch, where he came across a herd of goats.
Because the mother zebra was always by the side of her baby, they were inseparable. It resulted in a strong bond and now that the bond is lost, baby zebra already got trust issues and serious fears toward humans. 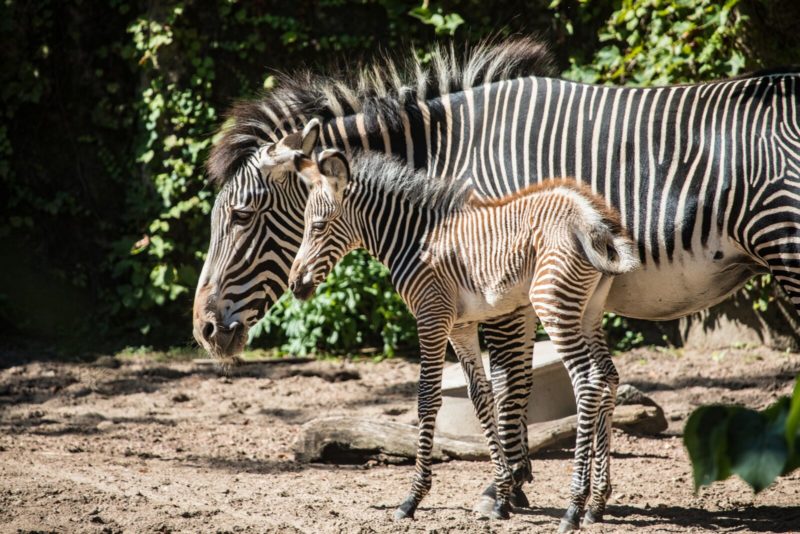 But the caretakers had to implement a specific method to replace the mother of the orphaned zebra.
So conservationists made a distinguished striped uniform that will get the look of a real zebra print.
So the foal recognizes them as his own mother.