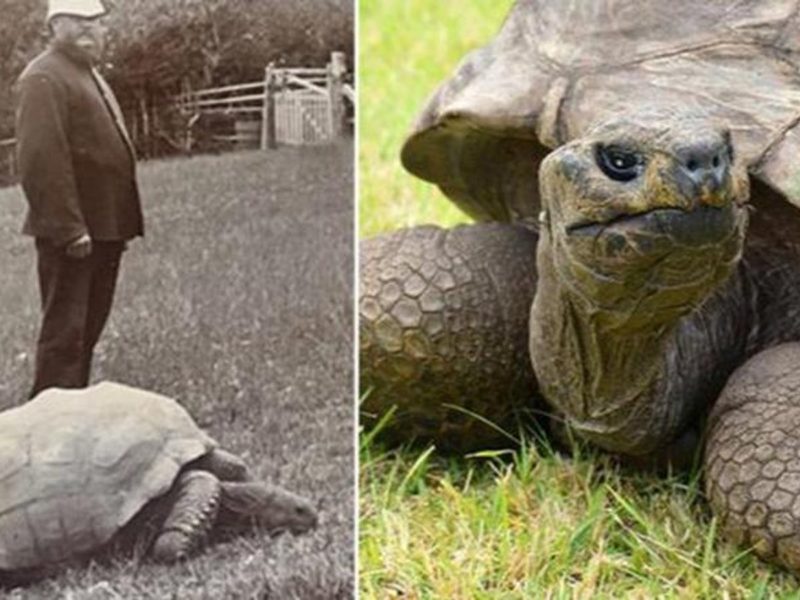 Turtles are known for their slowness and longevity. 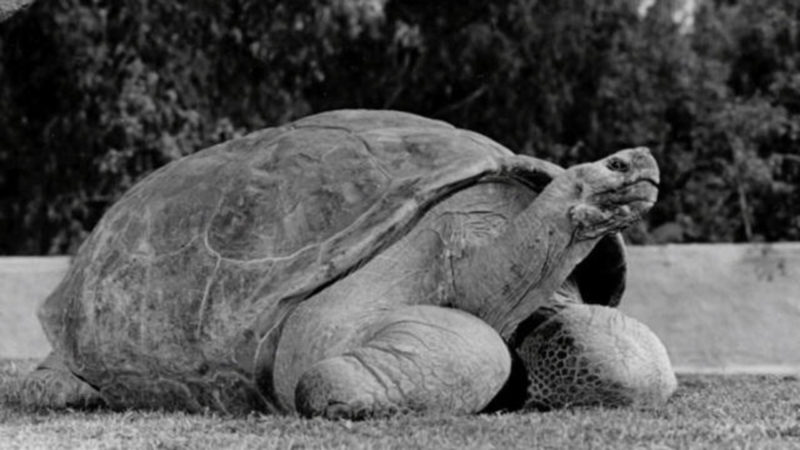 This tortoise with the name of Jonatan was born in the nineteenth century. He has seen the world even when there were no industrious factories, no machines. He is an animal from another world.

We can easily call him tortoise grandfather, as now his age is approximately one hundred and ninety-one. 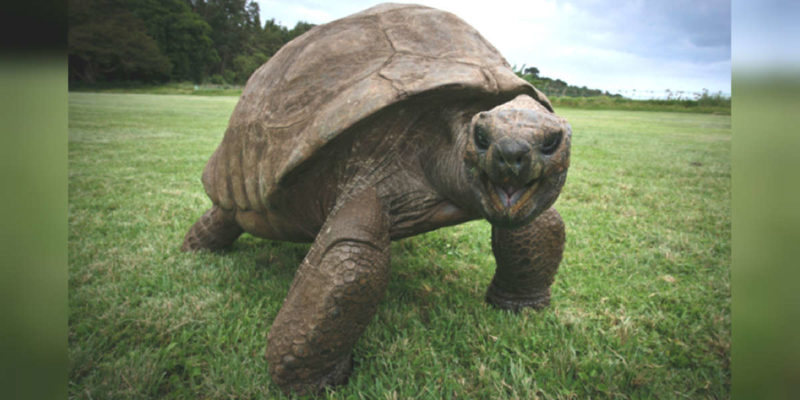 Other animals from his generation have died, but as he loves life so strongly, he has no intention of dying. The homeland of Jonatan is the island in South Atlantic. This old and poor animal is fully blind.

Unfortunately, the years did not pass by him indifferently. Jonatan used to be a happy and playful animal, but it is already two years, that because of his physical disability has become a thoughtful and passive animal.

We are hoping that this tortoise who currently is the oldest land animal will continue to live for many years, and will be able to see also the 22nd century.