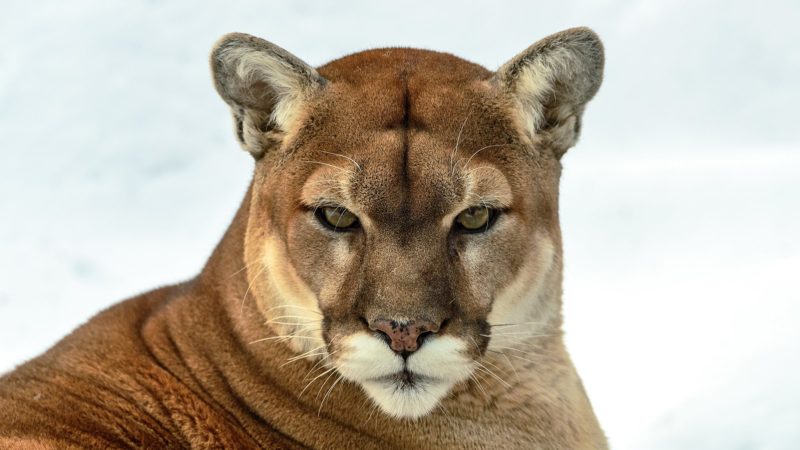 It is so frustrating and heartbreaking to know that there are still people who are so cruel toward wildlife animals, never letting them out of their cage! 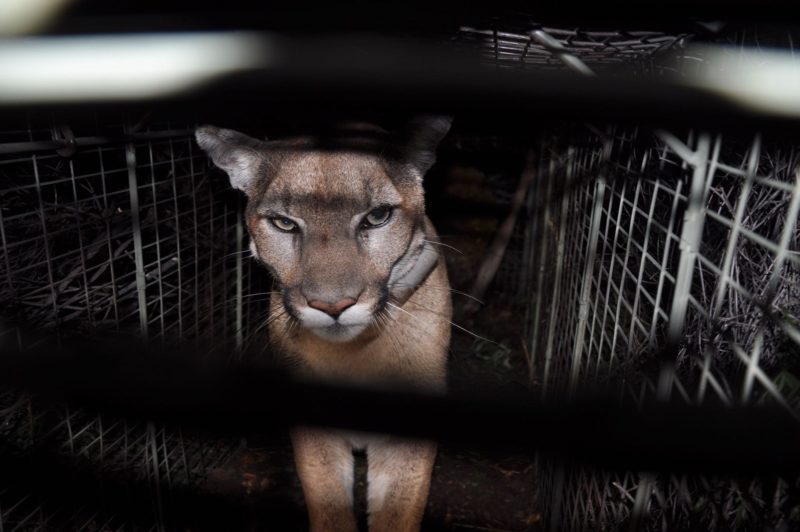 Wildlife animals deserve to feel the care and love of humans, not barbaric behavior.

Fortunately, lots of NGOs and organizations for animal rescue put their soul to help these defenseless animals. This story is about a mountain lion who has been chained for a circus for about twenty years. But soon, he is being released due to Animal Defenders International.

Imagine what it likes to live your whole life as a slave and not experience sweet freedom.

Poor Mufasa lived in a small cage attached to a truck for almost 20 years, he was the last animal who being trapped in a cage for circuses. Thanks to the rescuers of the organization, Mufasa was detected in captivity. Eventually, he was set free. 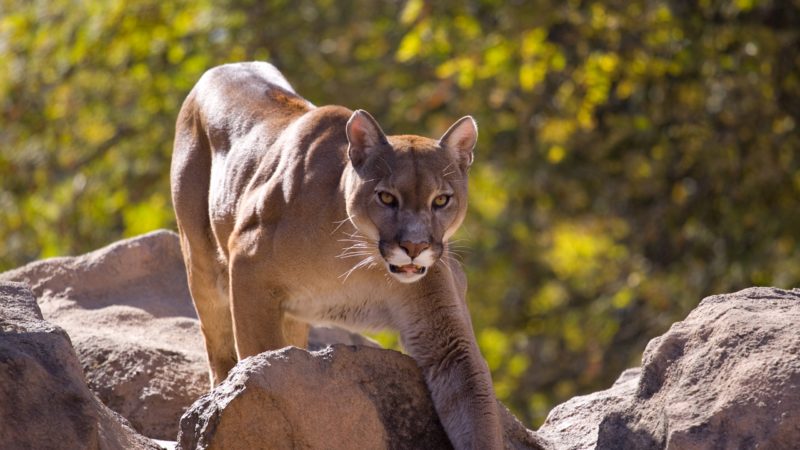 After a very long time, finally, this majestic creature could live in peace and freedom.

Unfortunately, the life in the circus initiated severe health issues in his body, adding the age-related reasons. The suffered Mufasa passed away after a couple of months of his release.

That’s very sad, however, we are thankful that he at least felt the freedom and then left this world.