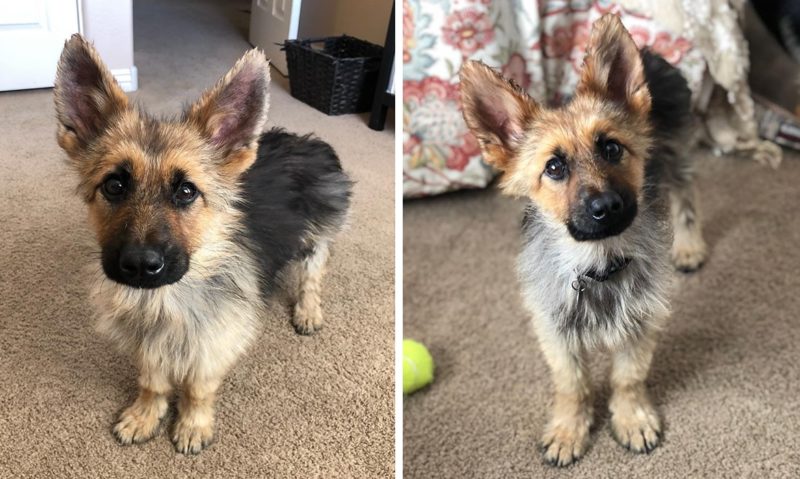 This German Shepherd with the name of Ranger is nowfour yearsold but still has the appearance of a little puppy.

It is because thedwarfism, which doesn’t let the dog grow properly like other dogs from the breed. So the pituitary dwarfism formed in the dog.

Hence, the disease was the reason the dog is too small compared to other dogs.

Basically, it is an inherited disorder and comes from both of the parents who actuallycarry thatexact gene which is defective. 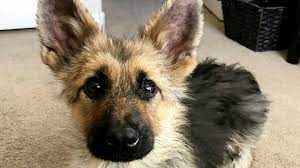 That hormone develops in the dog from two months of age.

Most of the dogs who have that disorder die before turning two to three years of age. But Ranger’s owner Shelby states that he takes good care of her dog and thinks that he is healthy and in a quite good state. 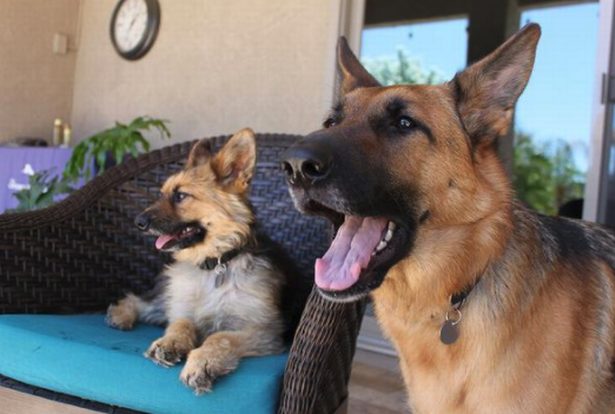 Anyway, due to the owner’s care and love, Ranger has great health, and we hope it won’t go bad.