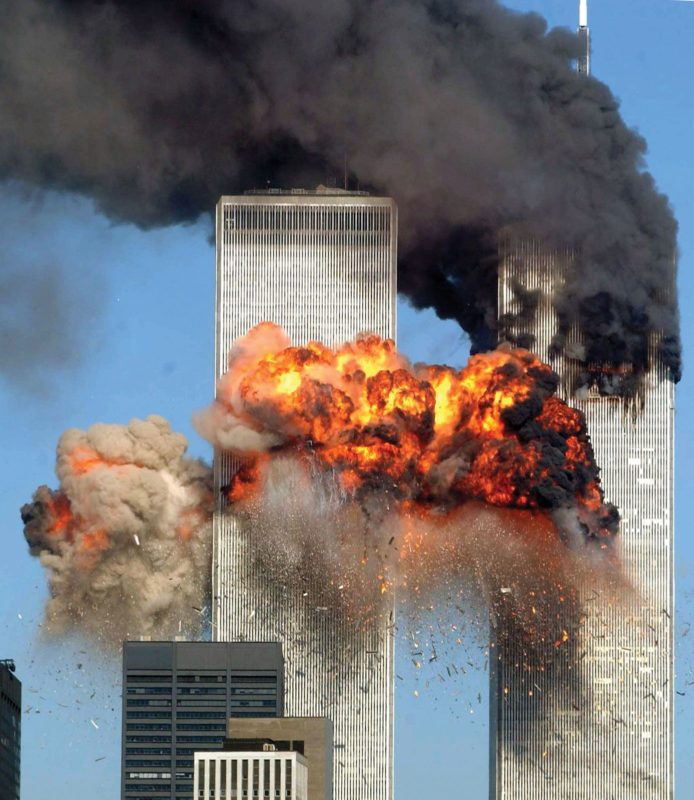 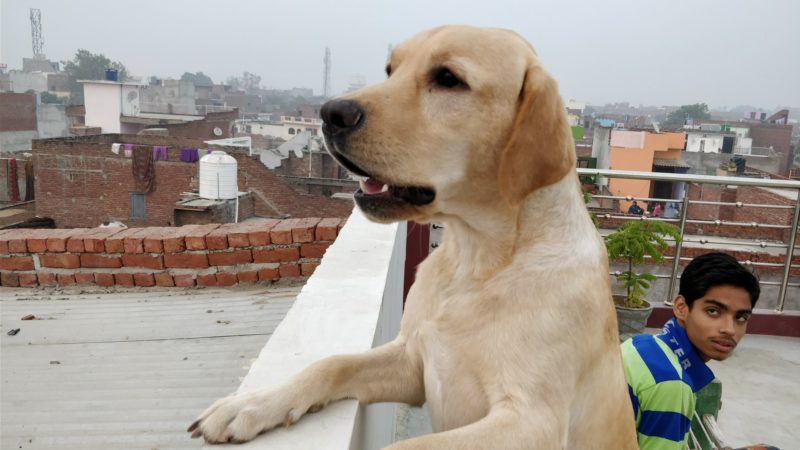 Once the planehijacked byterrorists crashed into the tower, panic began. Riviera did not hope that he would be rescued. But he tried to save the dog by unhooking the leash.
“I thought this was the end – that noise and fire wereterrifying, but I just wished to give my dog achance to save his life.

Iunhooked the leash, pattedhim on thehead, pushedhim andordered himto leave,” Riviera said. The dog was throwndown by a rowd of peopleevacuating.
However, the devoted dogdid not even think of running away. After a few minutes, heburied himself at the feet of hismaster. 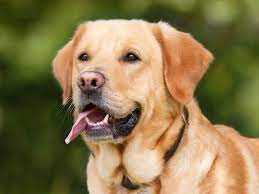 Dorado and anotheremployee of the center helpedRiviera down from the 71st floor. Shortly after they got outside, the buildingcollapsed.