The majority of the people consider themselves as big animal lovers but they can’t compare with those who act and indeed save animal lives. 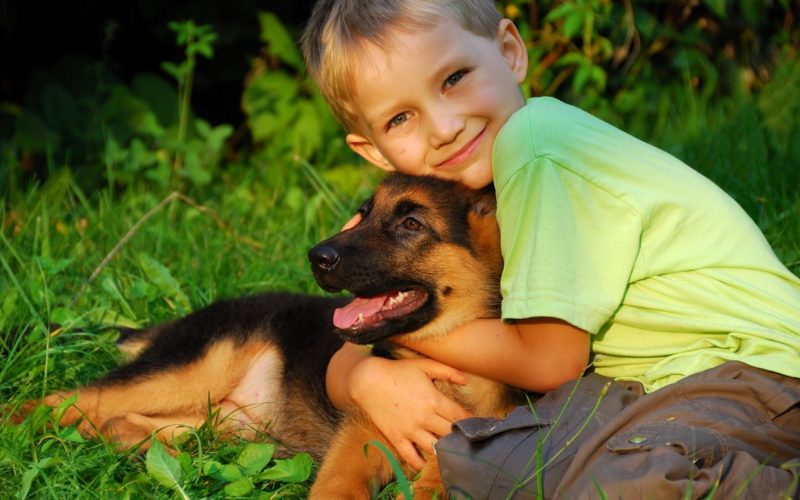 Here is an inspiring story that tells about a boy named Ken who changed animals’ lives. Many of the kids of his age would spend their pocket money on food and sweets, but Ken used them to feed and help street animals in need.

And nobody knew about his actions. Until one day, his dad decided to follow him. 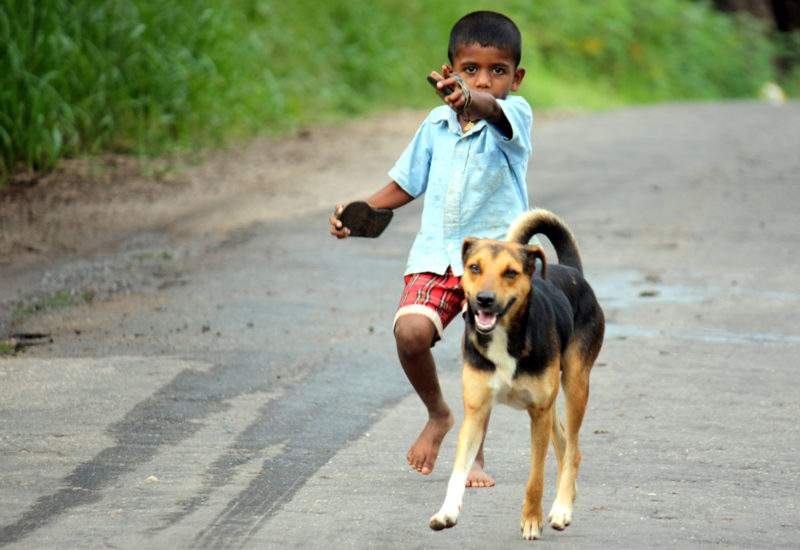 But he was amazed how his little boy was surrounded but lots of stray animals who were happily waiting for their food.

He was very proud of his son, she later captured that scene․ Soon, it got viral.

Eventually, many of the audinece also did donated for the animals, and Ken used that money to open a shelter for stray animals. 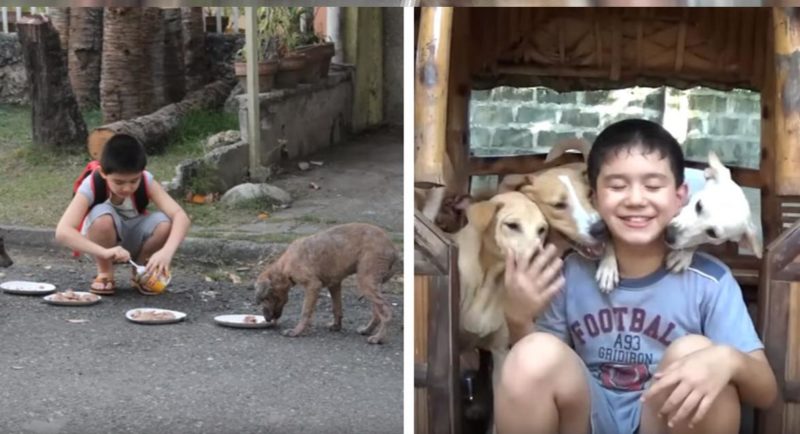 Now the rescue center is full of animals who have their best friend and human who does everything for their comfort.